Wages and salaries had the largest increase in more than 14 years. 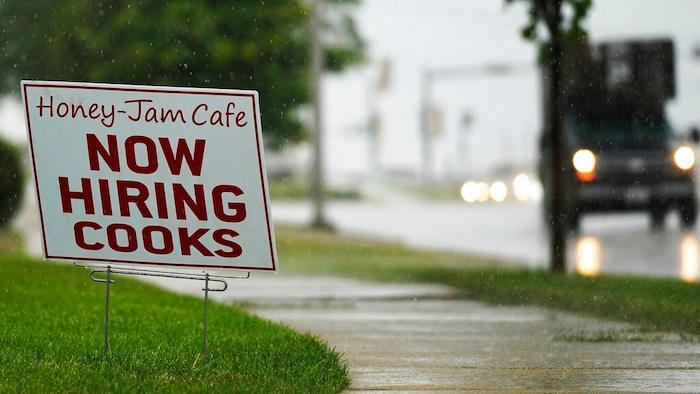 WASHINGTON (AP) — Wages and salaries rose at a healthy pace in the three months ended in June as employers competed to find enough workers to fill millions of available jobs.

Pay increased 1% in the second quarter for workers employed by businesses, excluding government employees, the Labor Department said Friday. That's down slightly from 1.1% in the first three months of the year but still the second-highest reading in more than a decade.

In the year ending in June, wages and salaries jumped 3.5% for workers in the private sector, the largest increase in more than 14 years. That increase was driven by sharp rise in pay for restaurant and hotel workers of more than 6%.

Companies have unexpectedly dialed back benefits, which rose 0.3% in the second quarter, down from 0.6% in the first.

Businesses are being forced to offer higher compensation to attract workers, as customer demand has soared in the spring as the pandemic faded. Companies, particularly in the restaurant and retail industries, are offering sign-on bonuses, wages as high as $15 an hour, and benefits such as retirement plans and pet insurance.

The unemployment rate is elevated at 5.9% and millions of Americans are out of work, yet there are also a record number of job openings. Economists say it will take time for the unemployed to match with the right jobs.

Several trends are likely keeping some workers on the sidelines, adding to the pressure on companies to offer higher pay. Many people are worried about COVID-19 and are reluctant to work in jobs that require them to interact with the public. Others may be caring for children and unable to work until schools reopen.

And an extra $300 a week in unemployment benefits is likely allowing some of those out of work to hold out for higher-paying jobs. About 22 states have ended that benefit and it will expire nationwide Sept. 6.

Friday's data comes from the Labor Department’s Employment Cost Index, which measures pay changes for workers that keep their jobs. Unlike some other measures of Americans’ paychecks, it isn’t directly affected by mass layoffs such as the pandemic job losses that occurred last spring. 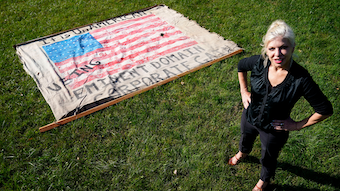