The Jan. 13 incident killed one contracted masonry worker and injured four others. 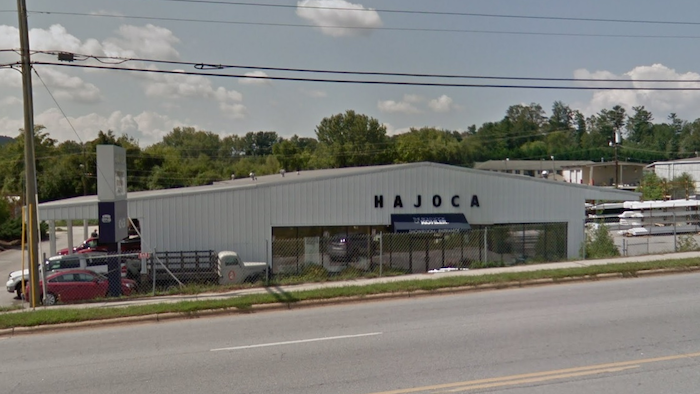 Six months after a wall under construction at a plumbing distributor's branch location collapsed and killed one masonry worker and injured four others, three businesses have been cited and fined by the state of North Carolina.

According to the City of Hendersonville, on the morning Jan. 13, a retaining wall under construction collapsed in the parking lot of Hajoca's Showroom in Hendersonville, NC, trapping five contracted masonry crew members underneath. A news release said one crew member who escaped with minor injuries relayed that four additional members were working with him. Emergency personnel extricated three of them, followed by the man, age 37, who was pronounced dead at the scene.

Two of the injured men were med-flighted to hospitals, and one was transported to a hospital by ambulance.

Hajoca brands itself as the United States’ largest privately-held wholesale distributor of plumbing, heating and industrial supplies. It’s also one of the oldest — founded in 1858. Based in Lafayette Hill, PA just northwest of Philadelphia, the company has approximately 3,500 employees.