The company expects to create 1,000 jobs at a warehouse that will be reconfigured for large-scale manufacturing. 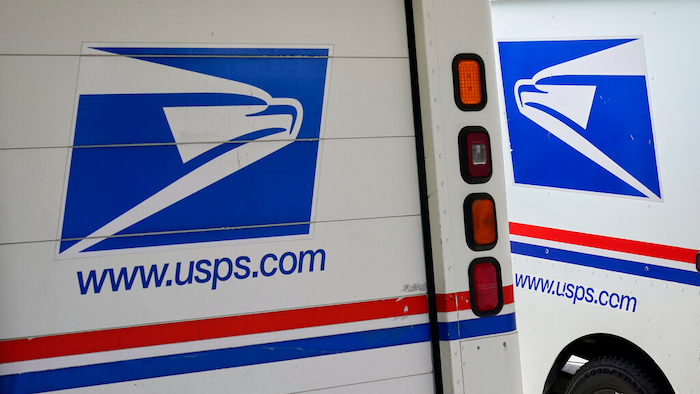 The Wisconsin company on Tuesday said that it will reconfigure a warehouse with features needed to do large-scale manufacturing. Parts supply companies are expected to create more jobs in the area.

In February, Oshkosh Defense won the multi-billion-dollar contract to build the Postal Service's next generation delivery vehicle. The company will build 50,000 to 165,000 van-like vehicles during the next 10 years, replacing a fleet that is up to three-decades old.

Some of the vehicles will be powered by batteries, while others will have internal combustion engines. The exact mix has not been decided yet.

Also Tuesday, Ford Motor Co. said its component sales subsidiary would make parts for the Postal Service vehicles, both electric and gasoline-powered. The automaker said the engines and transmissions would be made in Michigan, plus suspensions and other components.

Oshkosh said production in South Carolina is expected to begin in the summer of 2023, the company said Tuesday.

Oshkosh Defense, which mainly builds military vehicles, is a wholly owned subsidiary of the Oshkosh Corp.