It took emergency services nine hours to recover the body. The company is facing 14 citations for unsafe material handling and safety violations. 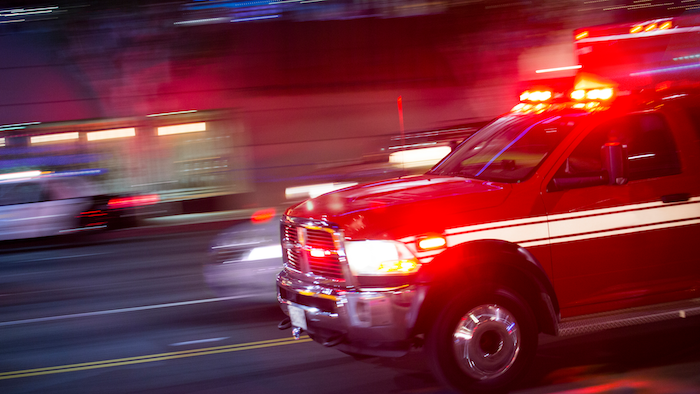 After a worker who was clearing corn debris from an unsafe silo failed to arrive for a regularly scheduled meeting, employees called 911.

It took emergency services nine hours to recover the body of the 52-year-old manager, found engulfed in the silo operated by Didion Milling Inc. in Cambria, Wisconsin. A U.S. Department of Labor Occupational Safety and Health Administration investigation of the fatality found that the manager entered the unsafe grain bin despite recently having an external process underway to remove corn from the clogged silo.

OSHA also determined that the external process should have continued for several more days before allowing anyone to enter the grain bin. The agency issued four willful and 10 serious safety citations, most involving requirements for safe entry into grain storage structures, and proposed $676,808 in penalties.

“Didion Milling’s failure to learn from recent incidents and follow industry standards and their own company policies cost this worker’s life,” said Acting OSHA Regional Administrator William Donovan in Chicago. “Six of every 10 workers trapped in a grain bin don’t make it out alive. This is a frightening and tragic reality. Safety standards are in place to protect workers from serious and fatal injuries.”

Didion Milling’s recent history includes a May 2017 explosion that killed five workers and injured as many as 15 others, and a large grain shelf collapse in October 2020 that nearly engulfed an employee who was cleaning the inside of a grain bin. Sun Prairie, Wisconsin-based Didion Milling has been in operation since 1972. The company operates a corn milling and biofuels facility in Cambria and production facilities in Markesan and Johnson Creek, Wisconsin.

OSHA’s Grain-Handling Safety Standard focuses on the grain and feed industry’s six major hazards: engulfment, falls, auger entanglement, “struck by,” combustible dust explosions and electrocution hazard. Collaboration between OSHA, the Grain-Handling Safety Coalition, the Grain Elevator and Processing Society and the National Grain and Feed Association continues to grow as the organizations combine their talents, resources and knowledge to develop more training and educational offerings, expand partnerships with other industry organizations, and reach across the entire grain industry spectrum.

The company has 15 business days from receipt of its citations and penalties to comply, request an informal conference with OSHA’s area director, or contest the findings before the independent Occupational Safety and Health Review Commission.

The fire is still burning.
Aug 3rd, 2021
Follow Us
Most Recent