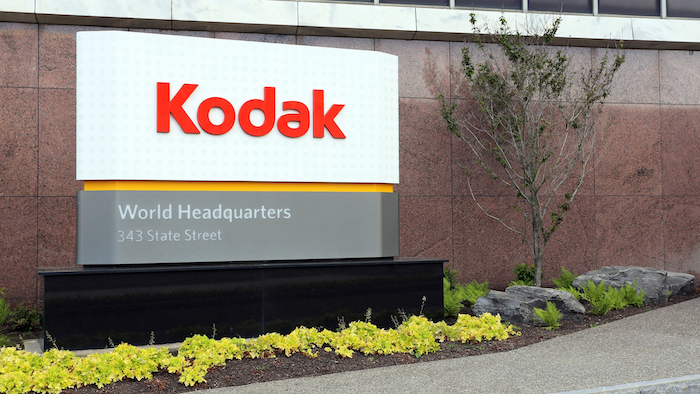 NEW YORK (AP) — The CEO and general counsel of Eastman Kodak must both testify under oath as part of an investigation from New York's attorney general into possible insider trading, a judge ordered Tuesday.

Attorney General Letitia James is investigating CEO Jim Continenza's purchase of company stock last June. The purchase was made shortly before an announcement of a tentative agreement that would have given the company a $765 million loan in relation to pandemic efforts, an announcement that sent stock prices rising.

The “order will force Mr. Continenza and Kodak’s general counsel to testify in open court, where the facts will be exposed before the American people," James said in a statement. “Corporate executives don’t get to play by their own rules, which is why my office will use every tool at its disposal to hold those who violated the law accountable.”

The company has denied any wrongdoing.

“This ruling is strictly procedural and fully expected," the company said in a statement. “It has nothing to do with the merits of the case. Jim Continenza was pre-cleared to trade by the company’s general counsel. He did nothing wrong. We are confident that the facts and the law are on our side and are fully prepared to present our case in court.”