The 50-50 joint venture will be called Mobile Drive. 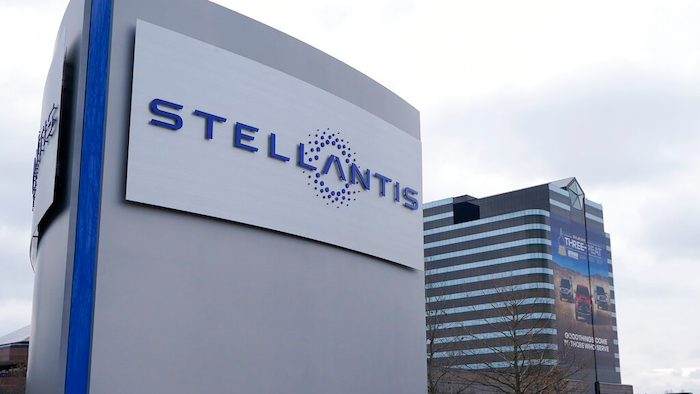 Stellantis CEO Carlos Tavares said the services that will be developed through the tie-up “will mark the next great evolution of our industry,” alongside fully electrified and hybrid powertrains.

The deal brings together Stellantis, the world’s 4th-largest automaker formed this year by the merger of Fiat Chrysler Automobiles and PSA Peugeot, and Foxconn, a major supplier of iPhones.

The companies said the venture would focus on such services as infotainment, the integration of telecommunications and computer systems, artificial intelligence-based applications, 5G communications, e-commerce channels and smart cockpit integration.

The companies announced a non-binding memorandum of understanding to form a 50-50 joint venture called Mobile Drive, which will be based in the Netherlands and function as an automotive supplier also to other carmakers.

The new venture will combine advanced consumer electronics, Human-Machine Interfaces (HMI) to create new services “that will exceed customer expectations,” the companies said in a release.

“Customers today and, in the future, demand and expect ever-increasing software-driven and creative solutions to connect the drivers and passengers with the vehicle inside and out,’’ Foxconn Chairman Young Liu.