Spencer Silver earned 37 patents during his time at 3M. 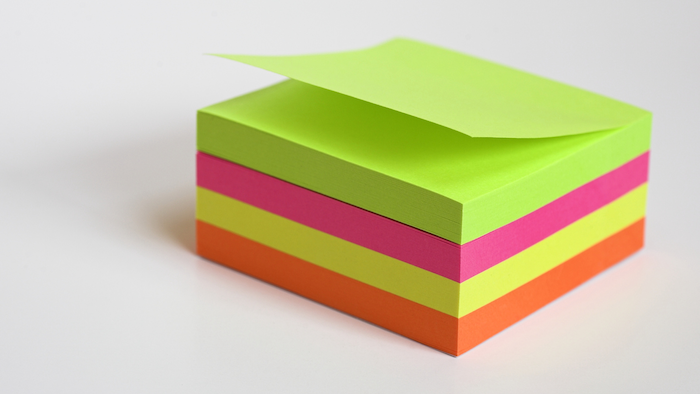 ST. PAUL, Minn. (AP) — The inventor of the adhesive used on one of 3M's best-known products, the Post-it Note, has died, according to the company and his published obituary. 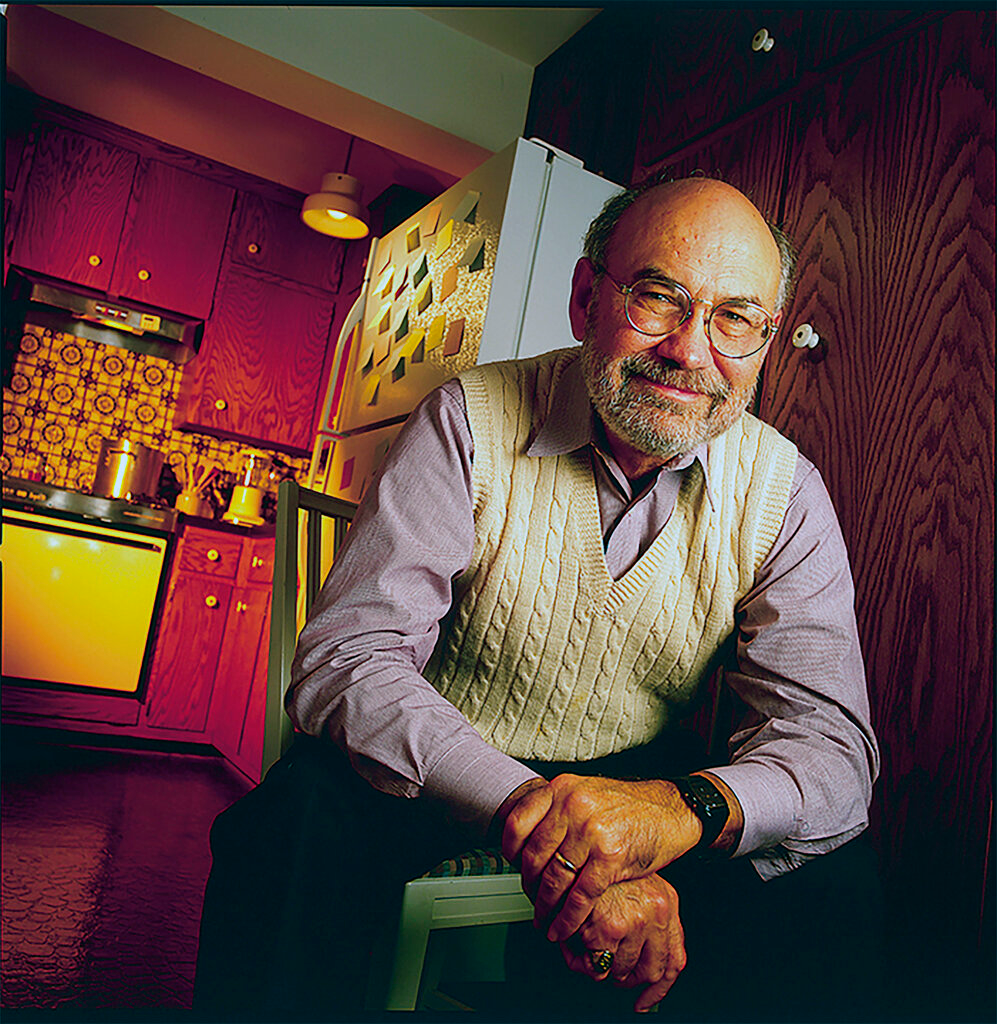 This undated photo released by 3M, shows Spencer Silver, the inventor of the adhesive used on one of 3M's best-known products, the Post-it Note.3M via APSpencer Silver was 80 and died May 8 at his home, the family's obituary said.

Silver was working in a company lab in 1968 when he discovered a unique adhesive formula, according to 3M. The adhesive allowed notes to be easily attached to surfaces, removed and even re-posted elsewhere without leaving residue like other glues.

Silver looked for several years for a practical use for the adhesive, calling it a “solution waiting for a problem to solve.” In 1974, his colleague Art Fry came up with the idea of using the adhesive to prevent paper bookmarks from falling out of his hymnal when he sang in church.

The product was originally called the Press ‘n’ Peel memo pad in 1974, but it wasn’t brought to the market until 1977 and didn’t really take off until 1980, when it was renamed the Post-it Note. It’s now one of the top-selling items in 3M’s consumer products division.

Silver retired as a corporate scientist in 1996 and earned 37 patents during his time at 3M. He also won several awards, including the 1998 American Chemical Society Award for Creative Invention, according to the company.

Silver is survived by his wife of 56 years, Linda, a daughter and two grandchildren.