BP was legally obligated to fix the violations after failing a series of emissions tests, but it failed to do so each time. 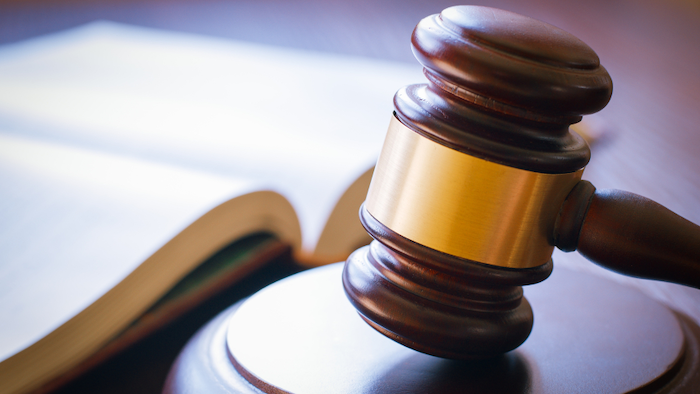 WHITING, Ind. (AP) — A BP refinery in northwest Indiana repeatedly violated air pollution standards for soot emissions between 2015 and 2018, a federal judge ruled in a lawsuit brought by environmental advocates.

U.S. District Judge Philip Simon issued his decision Wednesday. The Sierra Club and the Environmental Integrity Project sued BP in 2019 under the federal Clean Air Act after Indiana officials declined to take formal action against the company and it's sprawling refinery in Whiting, 15 miles (24 kilometers) southeast of Chicago.

Simon based his ruling largely on the results of nine pollution tests the oil giant provided to the Indiana Department of Environmental Management from 2015 to 2018. In eight of the tests, boilers at the refinery released soot concentrations that exceeded permitted limits.

BP was legally obligated to fix the violations and retest its emissions but it failed to do so each time, Simon said. Simon has not ruled on whether BP must pay monetary damages.

A BP spokeswoman said the company is reviewing Simon's ruling. "BP takes seriously our commitment to safe and reliable operations at the Whiting refinery and across our global operations," spokeswoman Christina Giannelli said.