Nearly half of the company's Mariemont, OH workforce will be cut by the middle of this year. 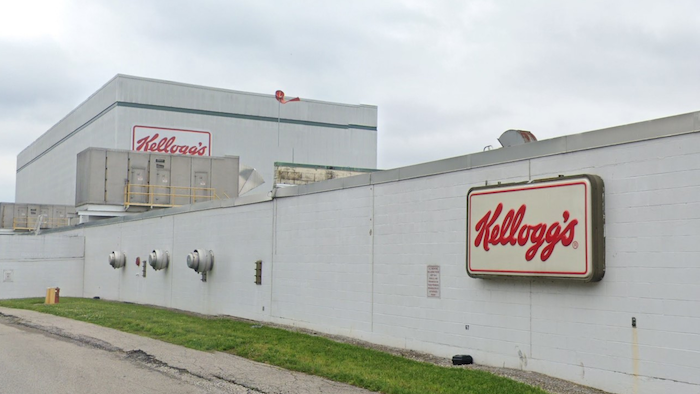 WCPO9 Cincinnati reported Feb. 17 that The Kellogg Company will relocate a sizable portion of its manufacturing from its plant in Mariemont, OH to one in Jackson, TN in a move that will trim 250 jobs.

The local news outlet said Kellogg officials informed Mariemont mayor Bill Brown on Feb. 2 that it has decided to shut down two production lines and move production of its Zesta and Toasteds (crackers) to Tennessee. The move initially impacts about 165 hourly workers, and another 65 will be impacted by the middle of 2021, along with 20 salaried positions. The plant currently has 530 employees.

WCPO9 said Brown hopes to meet with Kellogg officials to see if some or all of the job cuts can be reversed. The report also noted that Kellogg recently announced plans to install a new production line at its Jackson, TN plant and reconfigure an existing line there.

Kellogg will continue to produce its Club and Townhouse crackers in Mariemont.

The Mariemont factory has been in operation for nearly 80 years, having started in 1942 as the Strietmann Biscuit Company.