Multiple customers say the recall failed to rectify the issue. 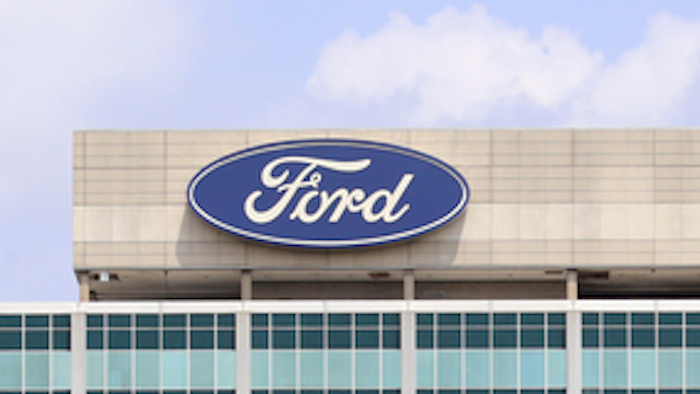 The National Highway Traffic Safety Administration says it has 11 complaints that a recall of power tailgates on 300,000 Super Duty pickups failed to rectify the issue. The agency says it also has received reports from Ford about unintended tailgate openings after the recall repairs were made.

Ford recalled the F-250, F-350 and F-450 trucks in 2019 because the power tailgates could open while being driven. The defect allowed for the potential of unrestrained cargo tumbling from vehicles. The trucks are from the 2017 through 2020 model years.

The agency says it will investigate how often the problem happens and what the safety consequences are. The probe could lead to another recall.

A message was left Wednesday seeking comment from Ford.