Regulators are concerned about its potential effect on competition. 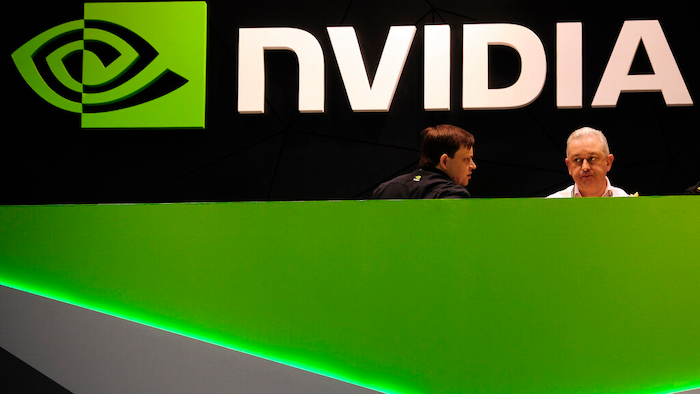 The Competition and Markets Authority said Wednesday it will look into the deal's effect on how Arm treats Nvidia's rivals. The watchdog said it will examine whether the deal will give Arm "an incentive to withdraw, raise prices or reduce the quality" of its services to Nvidia's chipmaking competitors.

Andrea Coscelli, chief executive of the Competition and Markets Authority, said the watchdog “will work closely with other competition authorities around the world to carefully consider the impact of the deal and ensure that it doesn’t ultimately result in consumers facing more expensive or lower quality products.”

U.K.-based Arm Ltd., whose chip designs power the vast majority of the world’s smartphones, declined to comment, as did Nvidia Corp., which is based in Santa Clara, California.

Nvidia said last year it was buying Arm Holdings from Japan's technology giant Softbank. The deal raised concerns that Arm would abandon its neutral business model of licensing its chip designs to hundreds of tech companies, including many of Nvidia's rivals.

Nvidia pledged to maintain Arm's open licensing model and customer neutrality. It also agreed to keep Arm’s headquarters in Cambridge, England and expand its British staff. The company has said the deal wouldn't be completed until early 2022 because it also faces regulatory scrutiny from the U.S., China and the European Union.