He'll be replaced by the company's current director of U.S. sales. 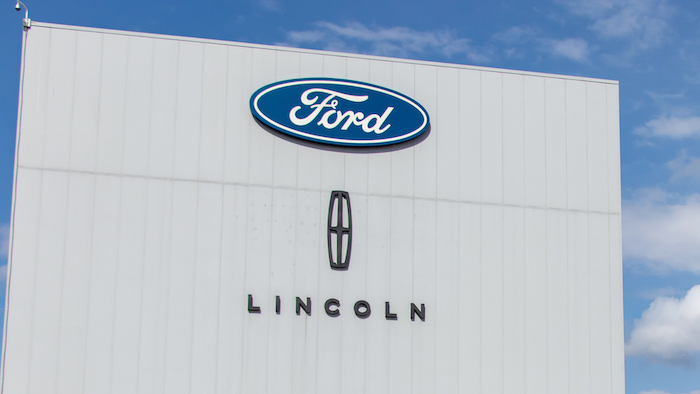 The company said Monday that Mark LaNeve is leaving the position to pursue the next chapter of his professional life.

He'll be replaced as vice president of sales in the U.S. and Canada by 25-year company veteran Andrew Frick, who now is director of U.S. sales.

The 61-year-old LaNeve was a former marketing chief at General Motors and was behind the popular “mayhem” television ads when he worked in marketing at Allstate Insurance.

Ford said Frick has extensive experience across Ford and Lincoln brands in the U.S., Asia, the Caribbean and Central America.

Ford sales were down 17.5% through October due largely to springtime factory shutdowns forced by the novel coronavirus pandemic.