He allegedly accepted meals, cash and other gifts from a construction company in exchange for insider information on city contracts. 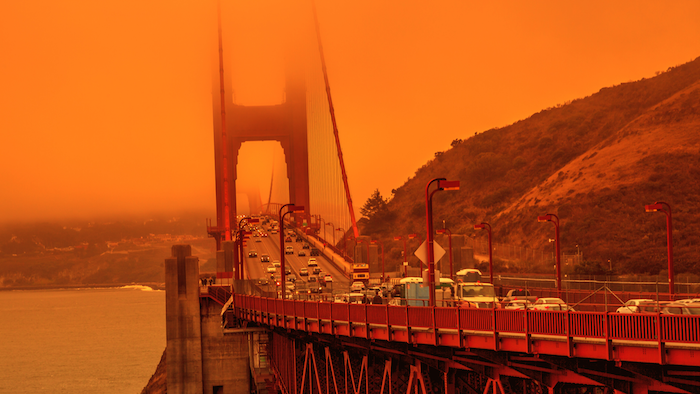 SAN FRANCISCO (AP) — The head of San Francisco's Public Utilities Commission, which oversees millions of dollars in city contracts, was charged with bribery Monday in an ongoing federal probe of corruption.

Kelly, who isn't in custody, denied wrongdoing but resigned his position on Monday.

“I am not guilty of these allegations,” Kelly said in a statement reported by the San Francisco Examiner. “It is painful for me to end a 35-year career as a result of false allegations, but it is simply not possible for me to do my job to the best of my ability while also defending myself."

Kelly is accused of having a “long-running bribery scheme and corrupt partnership” with construction company executive and permit expediter Walter Wong.

Wong gave Kelly money and paid for meals and international trips including a family vacation to China as he sought a streetlight contract, prosecutors said. The trip expenses included the plane flight, jewelry and the $2,000 cost of a Hong Kong hotel room.

Kelly's wife, San Francisco City Administrator Naomi Kelly, was on the trip. She hasn't been charged with a crime.

Prosecutors contended that after the China trip, Kelly texted Wong: “Thank you for the best family vacation ever! A little something for everyone!”

In the end, Wong withdrew from the contract bidding.

He has pleaded guilty to federal charges and has been cooperating with prosecutors.

Kelly had been general manager of the Public Utilities Commission since 2012. The commission issues water, power and sewer contracts. Deputy General Manager Michael Carlin will take over as acting general manager during a national search for a replacement, Mayor London Breed said.

The allegations are “disturbing and unacceptable for anyone serving in our government, let alone the leader of one of our largest departments," Breed said in a statement. “As public officials, we have to hold ourselves to the highest standard and put the public good before all else."

Nearly a dozen people have now been charged in an ongoing corruption probe of City Hall that began in January with the arrest of former Public Works Director Mohammed Nuru, who resigned his post after being charged with fraud and lying to the FBI.

A slew of others, including city contractors, have faced criminal charges for allegedly participating in schemes to get favorable treatment on contracts. Multiple city department heads have been forced to resign.