The Vega carrier rocket was meant to lift two observation satellites into orbit. 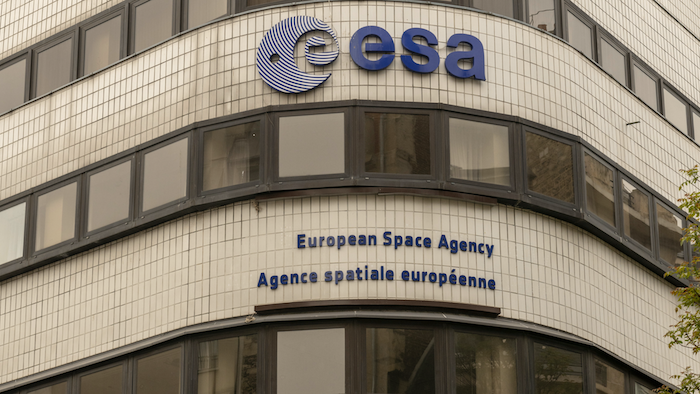 BERLIN (AP) — France-based Arianespace and the European Space Agency are investigating the failed launch of a rocket that was meant to lift two Earth observation satellites into orbit.

ESA said the Vega carrier rocket deviated from its trajectory eight minutes after liftoff from Kourou, in French Guiana, late Monday, “entailing the loss of the mission.”

“Telemetry data analyses are in progress to determine the cause of this failure,” the agency said in a short statement, adding that it planned to provide further details at a news conference Tuesday. 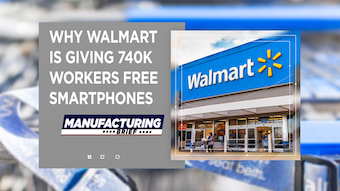 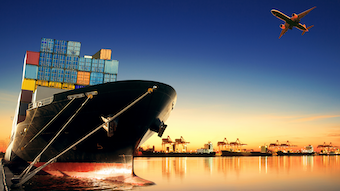 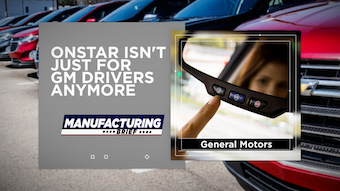 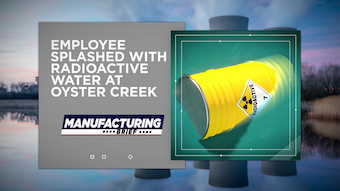 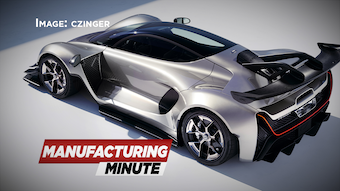 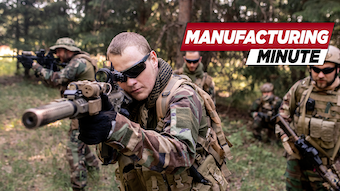