The company pled guilty to federal charges over its role in the opioid epidemic. 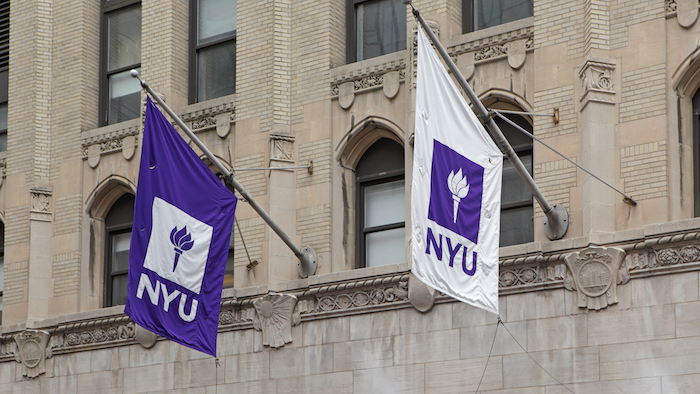 “In view of yesterday’s U.S. Department of Justice announcement of the settlement of federal criminal charges with Purdue Pharma and the civil settlement with members of the Sackler family related to the marketing of Purdue’s opioid products, NYU Langone Health will be removing the Sackler name from its Graduate Biomedical Institute, as well as other named programs," the officials said in a written statement.

The deal announced Wednesday does not release any of the Sackler family members who own Purdue Pharma from criminal liability, and a criminal investigation is ongoing. Family members have said they acted “ethically and lawfully."

Daniel S. Connolly, a lawyer for members of the Sackler family, criticized NYU's decision to erase the Sackler name.

“As soon as Purdue documents are released they will show the company’s history and that members of the Sackler family who served on the board of directors always acted ethically and lawfully, so it is disappointing that NYU is rushing to judgment," Connolly said.

The move to remove the Sackler name from the NYU facility follows decisions by other academic and cultural institutions to distance themselves from the Sacklers, longtime philanthropists who have been blamed in thousands of lawsuits for fueling the opioid crisis by playing down the risks of the powerful painkiller OxyContin.

France’s Louvre Museum removed the Sackler name from a gallery last year, and Tufts University stripped the name from a building.