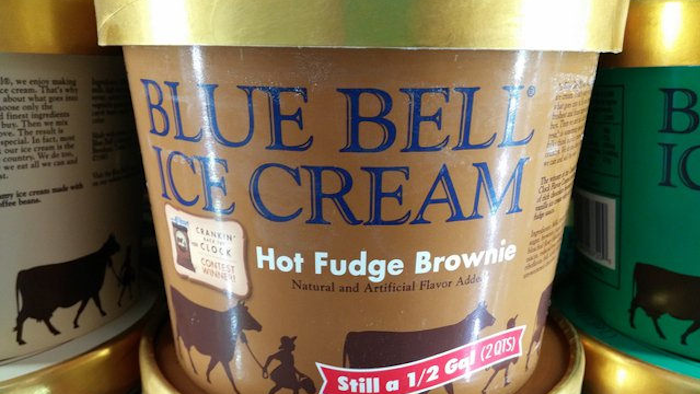 AUSTIN, Texas (AP) — The former president of Blue Bell Creameries has been charged with wire fraud for allegedly trying to cover up a 2015 listeria outbreak linked to the company's ice cream that killed three people in Kansas and sickened several others, federal prosecutors announced Wednesday.

A federal grand jury in Austin returned a seven-count indictment Tuesday charging Paul Kruse with six counts of wire fraud and one count of conspiracy to commit wire fraud, according to a Justice Department statement.

Health officials notified Blue Bell in February 2015 that two ice cream products from the company’s flagship factory in the central Texas city of Brenham and its Broken Arrow, Oklahoma, plant tested positive for listeria. The bacterium can cause severe illness or even death in vulnerable groups such as pregnant women, newborns, the elderly and the immuno-compromised.

Blue Bell recalled products after its ice cream was linked to 10 listeria cases in four states, including three deaths in Kansas.

Prosecutors allege that Kruse schemed to deceive Blue Bell customers by directing employees to remove potentially contaminated products from store freezers without alerting grocers and consumers as to why. They say he also directed employees to tell customers who asked that there was an unspecified issue with a manufacturing machine. The company did not immediately recall the products or issue a formal warning to customers about potential contamination.

Kruse's attorney, Chris Flood of Houston, said he would argue that the indictment came too late under the statute of limitations. “Furthermore, the charges aren't true,” he said. However, if the charges stand, he looked forward “to explaining what really happened in 2015 at Blue Bell.”

The indictment comes a little more than three months after a judge threw out previous charges against Kruse because prosecutors failed to present them to a grand jury. Kruse was initially charged May 1, the same day that Blue Bell Creameries pleaded guilty to two counts of distributing contaminated goods. The company was fined more than $17 million and agreed to pay more than $2 million to settle civil False Claims Act violations. Prosecutors said the total sum was the second-largest ever paid in a food-safety case.