The union had previously picked Ford as a potential strike target. 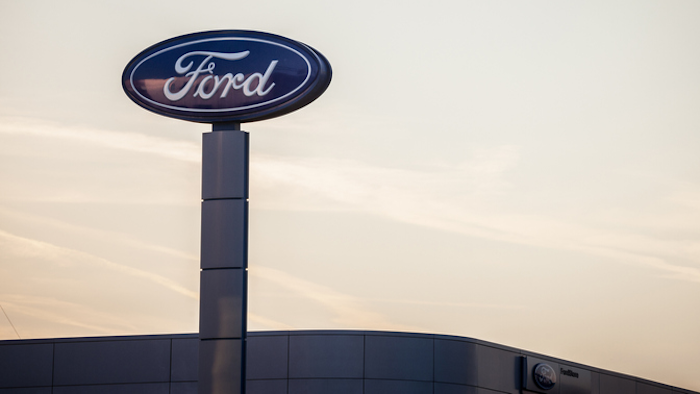 DETROIT (AP) — The union that represents Canadian auto workers has extended its contract with Ford beyond an 11:59 p.m. deadline, a sign that progress is being made toward an agreement.

The Unifor union has scheduled a news conference for 10 a.m. Tuesday to discuss the talks. It picked Ford as a potential strike target on Sept. 8.

Union President Jerry Dias said in a statement late Monday that the bargaining committee is willing to work through the night to get a fair contract and avoid a strike at Ford's Canadian factories.

The union wants product commitments for Ford's assembly plant in Oakville, Ontario, near Toronto in a new three-year contract. Production of the Ford Edge and Lincoln Nautilus SUVs ends at the plant in 2023. Dias has said the union is looking for electric vehicle commitments.

Ford also has two engine plants in Windsor, Ontario. Together the three plants employ about 5,300 workers.

"We will continue to work collaboratively with Unifor to negotiate a globally competitive collective agreement,” Ford said late Monday.

After settling with Ford, Unifor will start negotiations with General Motors and Fiat Chrysler.

Unifor went on a month-long strike in 2017 at a GM plant that makes the Chevrolet Equinox small SUV. The union wanted to be named the lead producer of the SUV, which also is made in Mexico. While Unifor didn’t get that, the union said it won provisions giving added benefits to workers who are near retirement if the plant closes, production moves or a shift is ended.

The union also fought with GM last year over plans to stop auto production at a factory in Oshawa, Ontario.