It will allow a small number of entrepreneurs to pitch their products directly to Lowe’s. 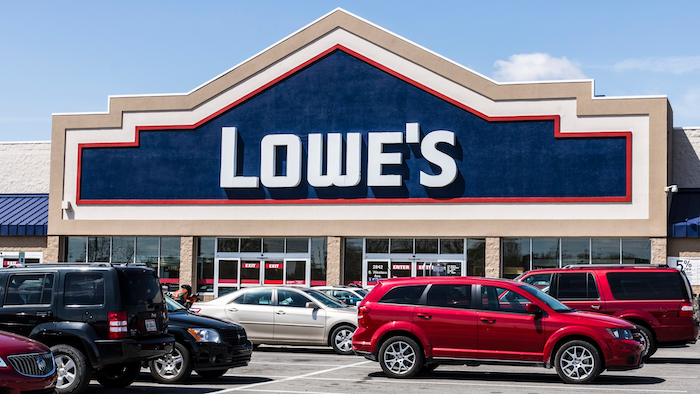 The home improvement chain is teaming up with Daymond John, star of ABC’s “Shark Tank," to give potential suppliers the chance to pitch their products to a Fortune 500 company.

That will allow a small number of entrepreneurs to pitch their products directly to Lowe’s, sidestepping a traditionally arduous process of getting their goods sold in 2,200 stores run by the Mooresville, North Carolina company, and on lowes.com.

From Tuesday through Sept. 25 small business owners can apply. Lowe's is putting an emphasis on businesses run by the disabled, people of color and people in the LGBT community. Candidates will be narrowed down to 75, who will then be allowed to submit more in-depth pitches via video.

Five finalists will make a live virtual pitch, hosted by John, to Lowe’s CEO Marvin Ellison and other executives. Lowe's will also help suppliers with tips on manufacturing their goods and other topics.

Ellison, one of only a few Black CEOs to run a Fortune 500 company, declined to say what percentage of its vendor base is minority-owned.

“We are on a mission to increase that number as much as we can," he said in an interview Tuesday.