The additional money will be used to incorporate cutting edge manufacturing technologies and training for 4,000 new workers. 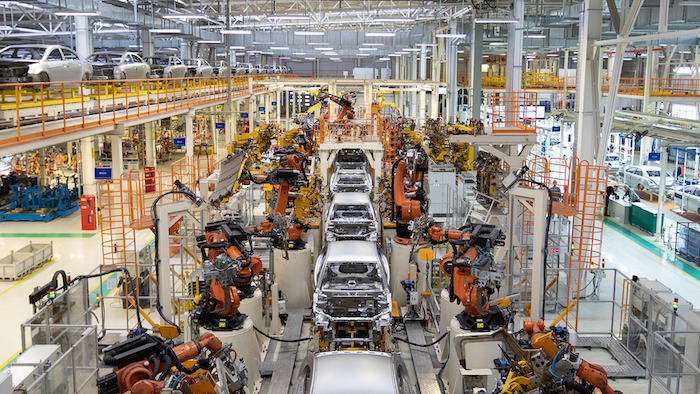 HUNTSVILLE, Ala. (AP) — Mazda Toyota Manufacturing, the new joint-venture between the two auto companies, on Thursday announced an additional $830 million investment in its new Alabama plant.

Gov. Kay Ivey said in a news release that the investment in the new auto facility is now $2.3 billion, up from the $1.6 billion originally announced in 2018. The additional money will be used to incorporate cutting edge manufacturing technologies into production lines and training for the 4,000 workers the plant is projected to eventually employ, the governor’s office said.

The plant, which is still under construction, has hired 600 employees so far and will resume accepting applications for production positions later this year. Production is expected to start sometime in 2021.

“As we prepare for the start of production next year, we look forward to developing our future workforce and serving as a hometown company for many years to come,” said Mark Brazeal, vice president of administration at Mazda Toyota Manufacturing.

The two Japanese automakers in 2018 announced that they had selected Huntsville, Alabama, for the mammoth facility that will eventually have the capability to produce up to 300,000 vehicles per year: 150,000 each of a new Toyota SUV and a future Mazda crossover vehicle. The plant was originally slated to produce the Toyota Corolla but the company shifted plans.

Several states had competed for the project. The decision to pick Alabama is another example of foreign-based automakers building U.S. factories in the South. To entice manufacturers, Southern states have used a combination of lucrative incentive packages, low-cost labor and a pro-business labor environment. The United Auto Workers union is stronger in Northern states.

“Mazda and Toyota’s increased commitment to the development of this manufacturing plant reiterates their belief in the future of manufacturing in America and the potential for the state of Alabama to be an economic leader in the wake of unprecedented economic change,” Ivey said in a statement.