The University of Wisconsin has received less than 1% of the money it was promised. 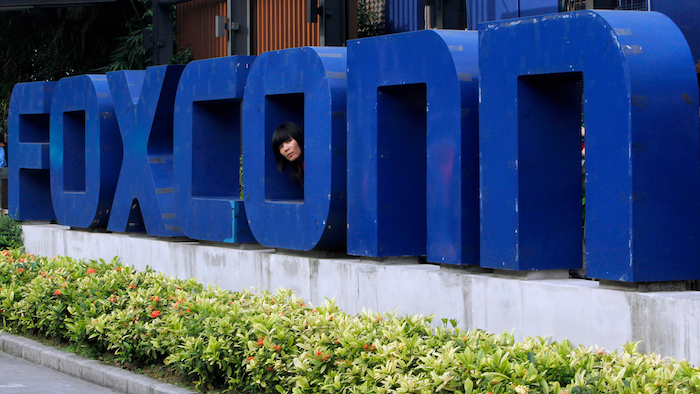 MADISON, Wis. (AP) — The University of Wisconsin-Madison has received less than 1% of the money that Taiwan-based Foxconn Technology Group pledged to it two years ago amid the electronics giant's expansion plans in Wisconsin.

In August 2018, Foxconn committed $100 million to the university to help fund an engineering building and for company-related research. It gave the school $700,000 in the first year of a 5-year agreement and records show the school has received no additional money over the past year.

“UW-Madison continues to maintain open lines of communication with Foxconn representatives,” university spokesman John Lucas said. “Although Foxconn is in the best position to explain its plans, the university understands that changes in the firm’s executive leadership, business goals and impact of the pandemic have resulted in shifting priorities.”

Last year, Foxconn saw changes in its leadership. Company founder Terry Gou resigned to pursue political office. And his special assistant, Louis Woo, stepped down for personal reasons. Both were at the ceremony in 2018 when the company made the $100 million pledge, the State Journal reported.

Some UW-Madison graduate students have formed a group called the Foxhounds to protest the cozy partnership between the university and a private company that has been criticized for its labor and environmental practices.

Wisconsin landed plans for Foxconn's first American factory after then-Gov. Scott Walker offered more than $3 billion in tax incentives. But the company's plans for Wisconsin were later scaled back.