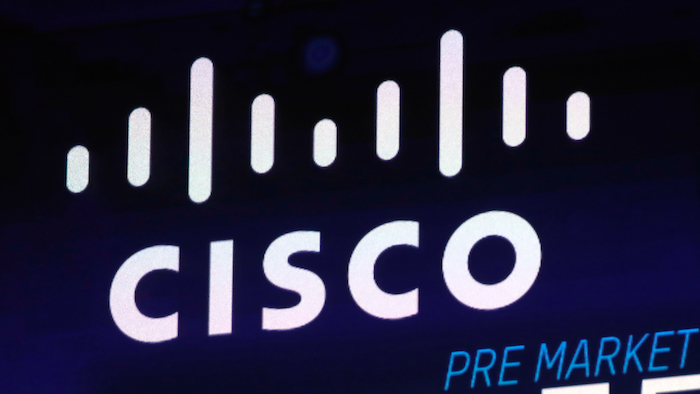 NEW YORK (AP) — California regulators have sued Cisco Systems, saying an engineer faced discrimination at the company's Silicon Valley headquarters because he is a Dalit Indian.

India’s caste system long placed Dalits at the bottom of a social hierarchy, once terming them “untouchables.” Inequities and violence against Dalits have persisted for decades after India banned caste discrimination.

The engineer worked on a team at Cisco’s San Jose headquarters with Indians who all immigrated to the U.S. as adults, and all of whom were of high caste, according to the lawsuit filed Tuesday by the California Department of Fair Employment and Housing .

The “higher caste supervisors and co-workers imported the discriminatory system’s practices into their team and Cisco’s workplace,” the lawsuit says.

It says Cisco's treatment of the employee, who is not named, violated the Civil Rights Act of 1964 and California's Fair Employment and Housing Act.

The Civil Rights Act bans employment discrimination based on race, color, religion, sex and national origin. The lawsuit notes the employee is Dalit Indian, and that he is darker-complexioned than non-Dalit Indians.

“It is unacceptable for workplace conditions and opportunities to be determined by a hereditary social status determined by birth,” said DFEH Director Kevin Kish.

Two men who were Cisco supervisors and higher-caste Indians, Sundar Iyer and Ramana Kompella, are named in the suit for discriminating and harassing the employee. The employee received less pay and fewer opportunities, and when he opposed “unlawful practices, contrary to the traditional order between the Dalit and higher castes, Defendants retaliated against him,” the lawsuit says.

Cisco did not steps to prevent this discrimination, the suit says.

The suit says that Iyer told other workers that the employee was Dalit and enrolled at India's prestigious Indian Institute of Technology through affirmative action. The employee contacted Cisco human relations, wanting to file a discrimination complaint against Iyer, and then Iyer took away his responsibilities and made other changes that reduced the employee's role and made him feel isolated from his coworkers. The suit says Iyer disparaged the employee to coworkers and said they should avoid him.

After Iyer stepped down, Kompella replaced him, and the suit says Kompella “continued to discriminate, harass, and retaliate” against the employee, including by “giving him assignments that were impossible to complete under the circumstances.”

The lawsuit says that Cisco investigated and did not “substantiate any caste-based or related discrimination or retaliation” against the employee.

Cisco Systems Inc., a major supplier of computer networking gear that makes the internet work, said in a statement that it is committed to an inclusive workplace.

It said it has “robust processes to report and investigate concerns raised by employees,” which it followed in this case, and that it is in compliance with all laws and its own policies. The company said will defend against the allegations in the complaint.

Cisco spokeswoman Helen Saunders declined to say if Iyer and Kompella were still at Cisco, referring a reporter to LinkedIn.