Ninety-two of the plane orders were for the troubled 737 Max. 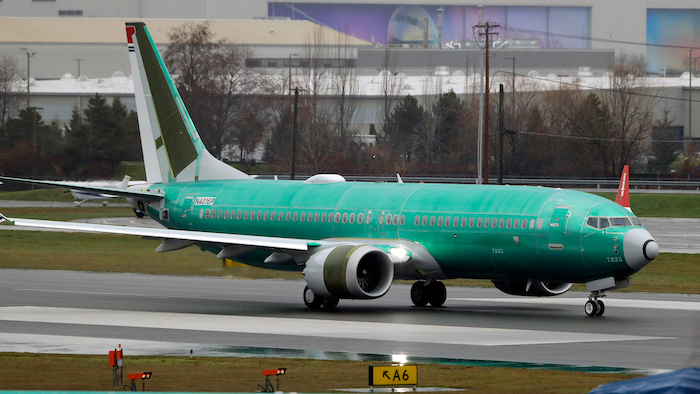 A Boeing 737 Max being built for Norwegian Air International taxis for a test flight.
Associated Press

Norwegian said in a statement it had terminated the purchase agreements of five 787 Dreamliners and 92 737 MAX aircraft.

The Oslo-based company also said it had filed a legal claim seeking the return of payments made for the aircraft. It is also seeking compensation for losses it claims it incurred from the global grounding of the 737 Max planes as well as engine issues on the 787.

Talks with Boeing have “not led to an agreement with a reasonable compensation,” the carrier said in the statement.

The 737 MAX has been grounded around the world since March 12, 2019 following deadly crashes involving the plane model.

Norwegian Air meanwhile had technical issues with the Rolls Royce engines on the Dreamliner planes. The British company had discovered problems with its Trent 1000 engines, which power Boeing’s 787 Dreamliner aircraft.

Norwegian said the problems "affected reliability and resulted in premature and unplanned maintenance, which has disrupted the company’s operations and caused further significant losses.”