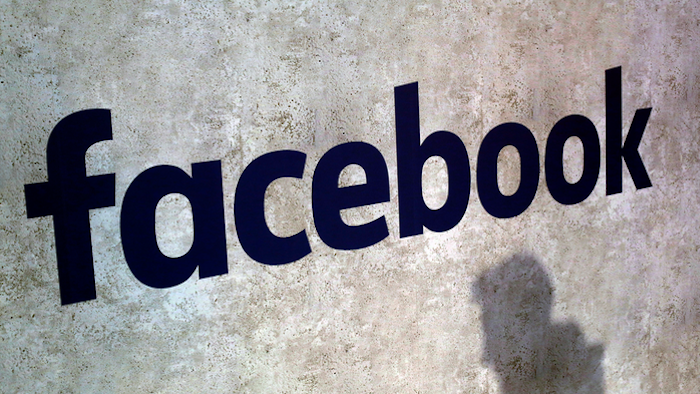 CHICAGO (AP) — Some Illinois Facebook users could receive as much as $300 from a $550 million settlement in a class-action suit alleging the social media site's facial-tagging feature violated state privacy law.

But there's no timeline yet for when people will be notified of eligibility or when payments could be issued, the Chicago Tribune reported.

A federal judge in California still must approve the details.

The next hearing in the case is June 4 but could be delayed by the coronavirus pandemic.

Illinois law permits people to sue companies that don’t get consent before collecting consumers’ data. Attorneys that sued Facebook in 2015 alleged that the company’s photo tagging feature was powered by facial recognition data used to create and store “face templates.”

“As we explained in January, we decided to pursue a settlement as it was in the best interest of our community and our shareholders to move past this matter,” Facebook spokeswoman Dina El-Kassaby said in a statement.

According to court records, class members could receive between $150 and $300, but the payout per person will depend on how many total users make a complete claim.

Members of the class will be notified by email and via Facebook, according to court records.

The settlement was reached in January.