Bandwidth counts Google, Microsoft, Cisco System and Zoom among companies that use its networking technology. 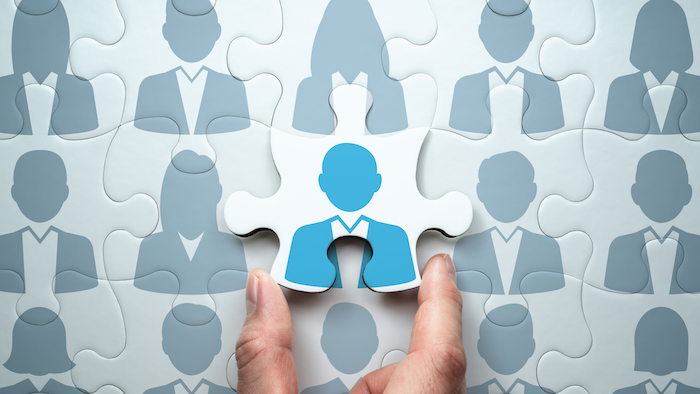 RALEIGH, N.C. (AP) — A North Carolina company that sells communications software to technology firms for conferencing and message applications plans to create nearly 1,200 jobs in the state over the next eight years, the state Commerce Department announced on Tuesday.

Bandwidth Inc. and the department unveiled plans for $103 million in capital investment while the company expands its Raleigh headquarters and operations.

The company, created 20 years ago and currrently located on N.C. State University's Centennial Campus, plans to move its headquarters to land in west Raleigh that's been owned by the state. The Council of State, comprised of statewide elected leaders, separately agreed Tuesday to sell about 40 acres to Bandwidth for around $30 million.

Bandwidth counts Google, Microsoft, Cisco System and Zoom among companies that use its networking technology, a Commerce Department news release said. The announcement comes as video conferencing has surged due to movement restrictions related to the COVID-19 outbreak.

The predicted 1,165 new jobs on average will pay $97,000 annually. Bandwidth could receive cash payments of up to $32.8 million over 12 years if it meets job-creation and investment threshholds through a state incentives program.

Bandwidth has a workforce of 750 employees, with significant operations in Rochester, New York, and Denver.

Through the land deal, the company will create thousands of parking spaces for a new state Agriculture Sciences Building under construction.