The closure will result in 139 layoffs, which begin March 13. 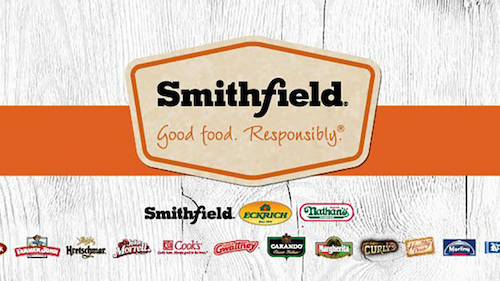 According to a report by the San Francisco Chronicle, pork processing company Smithfield Foods is closing its San Jose, CA plant, which will result in 139 worker layoffs.

The report cites a letter to state officials saying the company regretted the “circumstances that made the layoff necessary.” The layoffs are effective March 13, covering 105 production employees, plant managers, supervisors, human resources personnel and others.

The Chronicle quoted a company email saying: “This decision is a result of a lease expiration and the projected sale of the building by the property owner. Consequently, the company is discontinuing its operations in San Jose.”

Smithfield’s San Jose employees are being offered jobs at other company locations or with other local employers.

Smithfield was sold in 2013 to Chinese firm Shuanghui International for $4.7 billion. In 2015, Smithfield announced that it would downsize operations to boost overall growth.