The increase would raise about $35 million for the state. 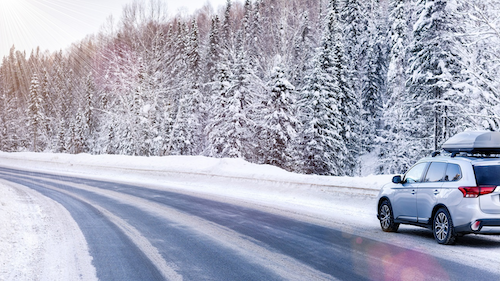 Republican Sen. Click Bishop of Fairbanks introduced the bill that would also double the cost to register an electric vehicle.

The increase would raise about $35 million for the state and update a tax rate that has not changed since 1970. Alaska's 8-cent gas tax is the lowest in the nation.

The average national, local and federal gas tax is 55 cents per gallon, according to the American Petroleum Institute.

There are an estimated 28,000 electric vehicles in Alaska and owners do not pay motor fuels tax.

To ensure electric car owners contribute, the proposal would raise the every other year cost to register an electric car from $100 to $200.

Twelve people who testified before legislators said they opposed the increase.