If closed, production at Walter's Frankfurt plant would be transferred to other units within Sandvik Machining Solutions. 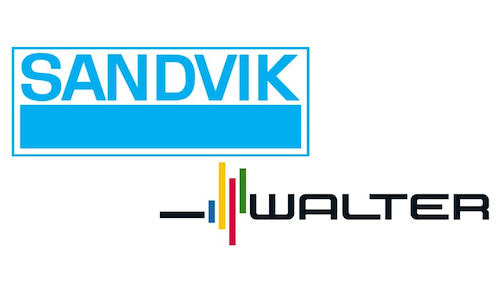 Stockholm, Sweden-based Sandvik announced Monday that it is reviewing the potential closure of a round tools production plant for its Walter AG division in Frankfurt, Germany. If closed, production would be transferred to other units within Sandvik Machining Solutions.

The industrial manufacturing conglomerate said the proposed closure would be expected to be finalized by mid-2021 and would have a net savings of about $11.56 million (110 million SEK) for the company. Sandvik said costs related to the restructuring — amounting to $38.3 million — would impact Sandvik Machining Solutions operating profit for the first quarter of 2020, with the majority impacting cash flow.

Sandvik acquired Walter AG in 2001. Tübingen, Germany-based Walter AG — a cutting tool manufacturer — is the parent company of Walter USA, based in Waukesha, WI. Walter USA announced Jan. 2 that it has acquired Cleveland, OH-based round tools manufacturer Melin Tool Company, which has approximately 100 employees and an additional warehouse in California.