Police said a breath test detected the odor of alcohol. 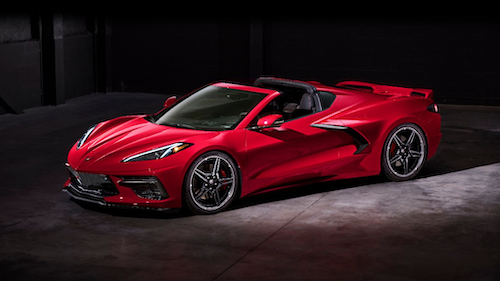 The drivers told police they had been at a pool hall earlier in the night, according to the arrest citation. Police said a breath test detected the odor of alcohol but the drivers weren't cited for driving under the influence, news outlets reported.

A third driver was also behind the wheel of a Corvette but police said that person didn't participate in the race.

GM has an assembly plant in Bowling Green. The company said in a statement that it is aware of the incident involving its “test vehicles” and is investigating.

Thim and Derkatz were charged with racing a motor vehicle on a public highway, reckless driving and speeding. Both were booked in jail and then released on a $1,000 bond. They're scheduled for a court hearing in February.