The sunroof can reportedly fly off. 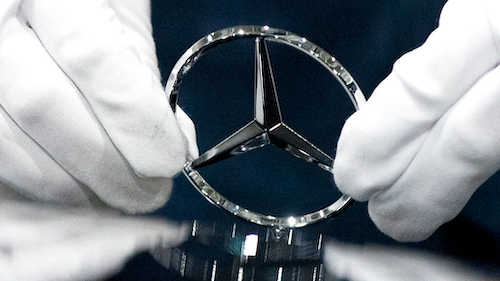 The cars include the Mercedes-Benz’s C-Class, E-Class, CLK-Class and the CLS-Class, made between 2001 and 2011. All four vehicles came with an optional sunroof, and the bonding material on those sunroofs can deteriorate, resulting in the sunroof detaching from the car, according to the National Highway Traffic Safety Administration.

Affected owners will be contacted by Mercedes on or after February 14, and the sunroofs will be inspected and replaced if necessary, free of charge.