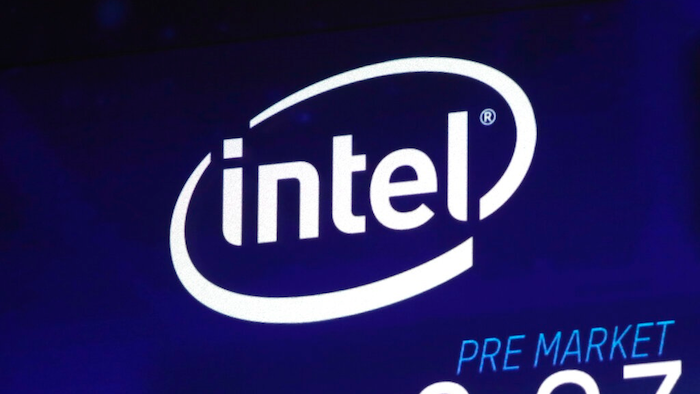 SAN FRANCISCO (AP) — The Labor Department says it has reached a $5 million settlement with chip maker Intel Corp. over allegations of pay discrimination against its female, African American and Hispanic employees.

As part of the agreement, Intel will pay $3.5 million in back wages and interest. It is also allocating at least $1.5 million in pay adjustments over the next five years for U.S. workers in engineering positions.

Intel said Tuesday that it is pleased to have resolved the matter and said it achieved global pay equality in January.

Like other tech companies, Intel employs mostly white and Asian men, especially in technical positions such as engineering. According to its most recent diversity report, 27% of its employees are women, 9% are Hispanic and less than 5% African American.

It’s a controversial argument.
Oct 19th, 2021
Follow Us
Most Recent