It's the latest in a long string of tech-automaker partnerships in the race to get autonomous vehicles on the road. 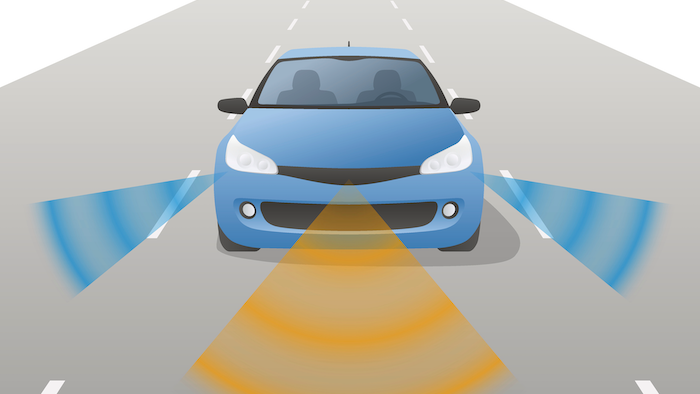 DETROIT (AP) — Software maker NVIDIA (Nah-VID-E-uh) and German auto parts supplier Continental are teaming to build a self-driving vehicle system that will hit the market in 2021. It's the latest in a long string of tech-automaker partnerships in the race to get autonomous vehicles on the road.

The companies said Monday that their system will be used for driver-assist safety features all the way up to cars with no steering wheel or pedals. NVIDIA, based in Santa Clara, California, makes computer processing units and artificial intelligence software that reads sensors and makes decisions for autonomous vehicles. Continental makes auto parts including software and cameras, radar and laser sensors.

A dispute with a battery supplier is complicating VW's electrification plans.
Feb 16th, 2021
Follow Us
Most Recent