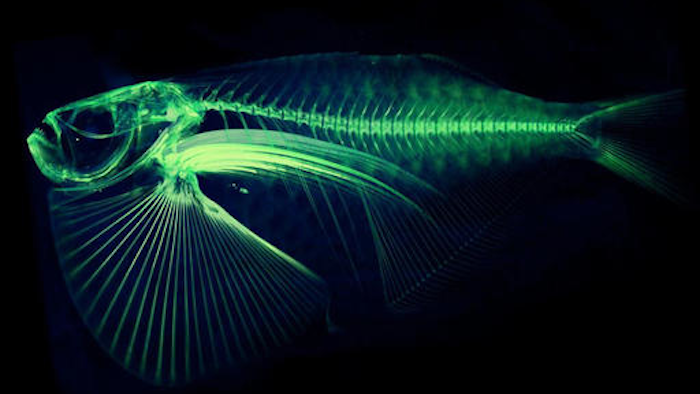 SEATTLE (AP) — University of Washington biology professor Adam Summers no longer has to coax hospital staff to use their CT scanners so he can visualize the inner structures of sting ray and other fish (see photos in gallery).

Last fall, he installed a small computed tomography, or CT, scanner at the UW's Friday Harbor Laboratories on San Juan Island in Washington state and launched an ambitious project to scan and digitize all of more than 25,000 species in the world.

The idea is to have one clearinghouse of CT scan data freely available to researchers anywhere to analyze the morphology, or structure, of particular species.

So far, he and others have digitized images of more than 500 species, from poachers to sculpins, from museum collections around the globe. He plans to add thousands more and has invited other scientists to use the CT scanner, or add their own scans to the open-access database.

"We have folks coming from all over the world to use this machine," said Summers, who advised Pixar on how fish move for its hit animated films "Finding Nemo" and "Finding Dory" and is dubbed "fabulous fish guy" on the credits for "Nemo."

He raised $340,000 to buy the CT scanner in November. Like those used in hospitals, the CT scanner takes X-ray images from various angles and combines them to create three-dimensional images of the fish.

With each CT scan he posted to the Open Science Framework, a sharing website, people would ask him, "What are you going to scan next?" He would respond: "I want to scan them all. I want to scan all fish."

Then he developed techniques, such as scanning multiple specimens, that made the goal within reach, he said, and suddenly a project that easily could have taken 50 years boiled down to just a few years.

"It wasn't just a joke anymore. We could actually say it and have a hope of actually getting every fish scanned," he said.

Scans typically cost $500 to $2,000 each, but Summers' project provides free access to scans. Summers recalled how as a graduate student 17 years ago he bribed a hospital technician with Snickers bars to scan large sting rays in its CT scanner.

At the time, he wanted to know how an animal with a skeleton composed of cartilage could do such "a crazy thing" as crush hard prey, such as snails and mussels. The medical CT scan helped offer an answer: the sting ray had mineralized tissue in its cartilage.

So began his fascination with CT scans as a way to uncover other puzzles: What's the structure of a sting ray's wing? How does one scale in armored fish overlap with another and what are the implications for movement?

"It's been a long road from getting them for free, paying some money for them, using hospital facilities in the middle of the night," Summers said.

The scanner, about the size of two dorm refrigerators, is housed at the UW's marine lab on Friday Harbor, 80 miles north of Seattle, where Summers is associate director and a professor of biology and aquatic and fishery sciences.

He is also known for his fish photographs — stunning images of fish that have been stained with red and blue dyes to highlight cartilage and bone — which were shown at the Seattle Aquarium.

The scanner can handle smaller fish; about two grapefruits stacked on top of each other. The average fish is about a foot long, so he said he can cover half the world's fish. He's hoping to scan large fish using industrial scanners elsewhere, including at the University of Washington.

Malorie Hayes, a graduate student at Auburn University, took Summers up on his offer to use the scanner after hearing him talk about the project at a recent conference. In two weeks, she'll fly to the lab to scan over 200 species of African barbs, a small freshwater fish.

Such fish are rare and difficult to obtain, she said. To look at their skeleton, you typically would have to destroy the specimen. CT scans offer a non-destructive way to study those bones. "Instead of having to cut them open, I can visualize the skeletons," she said. "There are lots of questions that can be answered just by looking at their skeletons."

Summers has been fascinated with how researchers are using the scans. Some are making computer graphics models and animating the fish. Another group colorized the skulls to show what bones were what.

"The reason this can happen is, it's free an open access," he said. 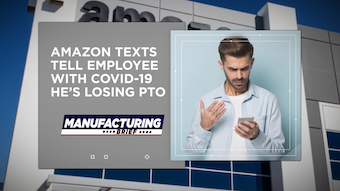 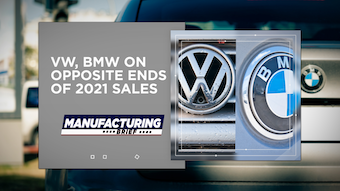 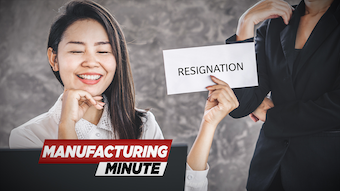 Chemical operators were exposed to toxic fluorocarbons.
Jan 11th, 2022
Follow Us
Most Recent