While mastering natural language is easy for humans, it is something that computers have not yet been able to achieve. 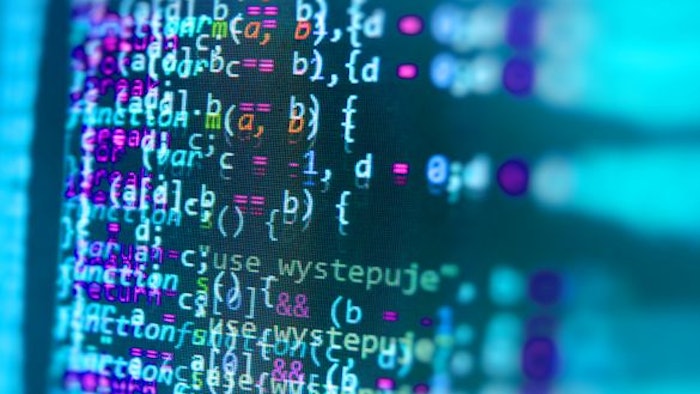 Researchers at the University of Liverpool have developed a set of algorithms that will help teach computers to process and understand human languages.

While mastering natural language is easy for humans, it is something that computers have not yet been able to achieve. Humans understand language through a variety of ways, for example looking it up in a dictionary, or by associating it with words in the same sentence in a meaningful way.

The algorithms will enable a computer to act in much the same way as a human would when encountered with an unknown word.

When the computer encounters a word it doesn't recognize or understand, the algorithms mean it will look up the word in a dictionary (such as the WordNet), and tries to guess what other words should appear with this unknown word in the text.

It gives the computer a semantic representation for a word that is both consistent with the dictionary as well as with the context in which it appears in the text.

"If we can represent the meaning for a word in a way a computer could understand, then the computer will be able to read texts on behalf of humans and perform potentially useful tasks such as translating a text written in a foreign language, summarizing a lengthy article, or find similar other documents from the Internet.

"We are excitingly waiting to see the immense possibilities that will be brought about when such accurate semantic representations are used in various language processing tasks by the computers."

The research was presented at the Association for Advancement of Artificial Intelligence Conference (AAAI-2016) held in Arizona.

Juul has been under review by the FDA for about two years.
Jun 23rd, 2022
Follow Us
Most Recent