The logistics services giant outlined its plans for systematic digitalization and e-commerce utilization to grow its core businesses. 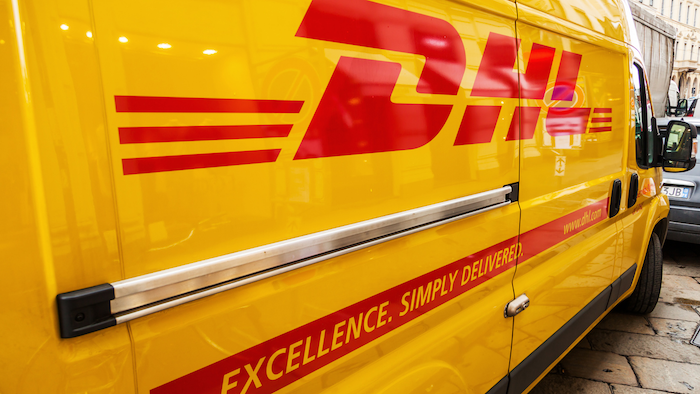 Logistics services giant Deutsche Post DHL Group announced Tuesday that it plans to invest $2.2 billion in digital initiatives through 2025 and focus on its core businesses as part of an updated group strategy.

"Deutsche Post DHL Group has never been in better shape. We are convinced that future growth will come from a consistent focus on our profitable core logistics businesses - and digitalization will become the greatest lever," Deutsche Post DHL Group CEO Frank Appel said during the group’s presentation of in Frankfurt Tuesday. "We need not reinvent ourselves. We will digitalize ourselves."

DHL’s “Strategy 2025 – Delivering excellence in a digital world,” platform succeeds its previous “Strategy 2020 – Focus. Connect. Grow.” initiative that was based around similar principles of growing core businesses and modernization. The 2025 strategy aims to leverage e-commerce, which DHL noted will be one of the main drivers for profitable growth within each of the group’s five core divisions: Post & Parcel Germany, Express, Global Forwarding, Freight, Supply Chain and eCommerce Solutions.

"We are the only company that is able to offer single elements as well as the entire e-commerce supply chain on a global scale,” Appel said. “This is our key differentiator.”

On the digital front, DHL said it sees systematic digitalization throughout its businesses as a “lever for achieving significant progress.” DHL said the pace of digital transformation that has already been triggered within the group will be stepped up as roughly 2 billion EUR will be spent on initiatives designed to enhance customer and employee experience, as well as improved operational excellence.

“Deutsche Post DHL Group will be comprehensively modernizing its IT systems, integrating new technologies, offering its employees targeted advanced training to enable them to use these technologies and, thus, steadily improving its services, processes and standards between now and 2025,” a group press release said Tuesday. “Efficiency will be improved by greater automation and improved transaction processes, for example through warehouse automation and robotics programs. Data Analytics will be widely applied for example to foster routing optimization through advanced algorithms, operational volume prediction and with this optimized resource planning.”

Appel stated that, moving forward, DHL will bundle its technological capabilities as a group in global Centers of Excellence, where they will centrally develop technologies such as Internet of Things and provide them to the company’s divisions.

The group said the digitalization investment is expected to create yearly run rate benefits of at least 1.5 billion EUR by 2025, with a shorter-term goal of increasing operating profit to at least 5.3 EUR by 2022.

AI Will Thrive in Logistics

Overcoming the Fears of Digital Transformation