Activists have spray-painted the headquarters of Bayer AG to protest its production of pesticides. 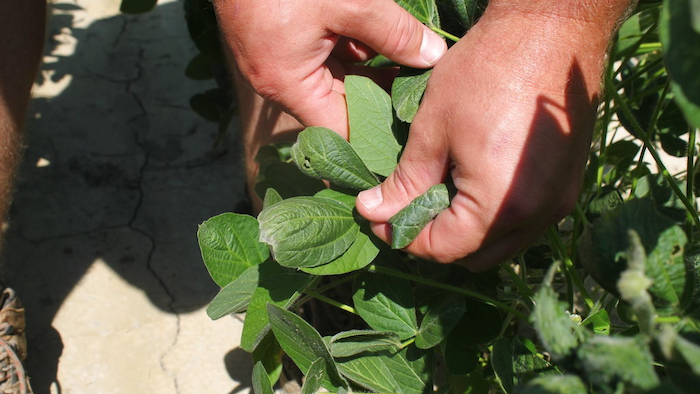 The controversial weedkiller dicamba is an active ingredient in Monsanto pesticides.
AP file

BERLIN (AP) — French activists have spray-painted the Paris headquarters of Bayer AG and plastered it with signs to protest its production of environment-damaging pesticides.

A dozen protesters wearing yellow vests used fire extinguishers full of yellow paint to vandalize the building Thursday. They held up drawings of insects and flowers they said are threatened by Bayer products.

Germany-based Bayer says on its website that its insecticides protect crops from "damaging insects" and "environmental stresses."

Bayer is also under fire from environmental activists in Europe and the U.S. for production of weed killer Roundup by its subsidiary Monsanto. Roundup's key ingredient glyphosate has been blamed for health problems including cancer. Monsanto says it is safe for humans.