Ex-CEO of Fracking Company Gets 15 Years For Scam 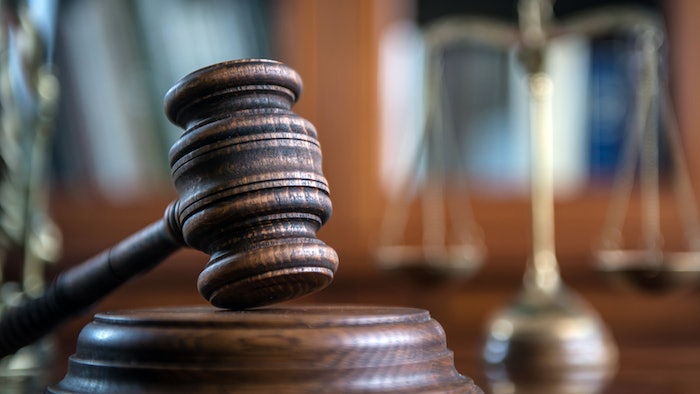 SAN ANTONIO (AP) — The former CEO of a Texas fracking sand company must serve 15 years in federal prison over a $6 million Ponzi scheme that also landed an ex-lawmaker behind bars.  Stanley Bates was sentenced Tuesday in San Antonio. The ex-FourWinds Logistics executive pleaded guilty to counts including securities fraud and money laundering in the scam linked to oil production.

State Sen. Carlos Uresti of San Antonio resigned in June before being sentenced to 12 years for his conviction on counts including money laundering and wire securities fraud. Uresti was general counsel for now-defunct FourWinds. A consultant was also convicted and sentenced to more than five years.