Widow of Plant Worker Says Company was Negligent in His Death

In a federal wrongful death suit filed Wednesday, the widow of 63-year-old Alton Ray Zeigler said Eastman Chemical Co. knew or should have known about the risks posed by the situation. 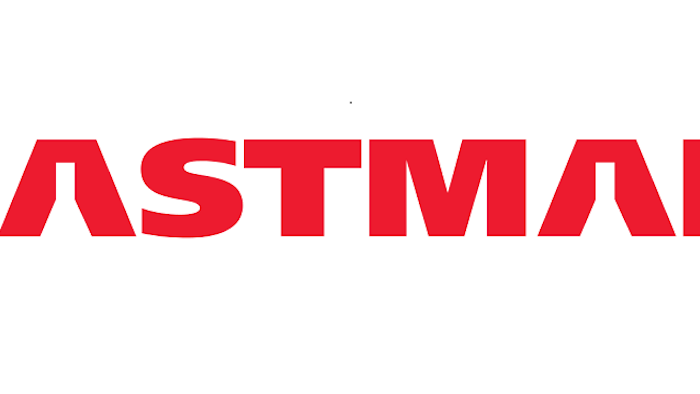 COLUMBIA, S.C. (AP) — The widow of a South Carolina plastics plant worker who was killed when a pipe exploded and hot chemicals were sprayed on him has sued his employer, saying the company was negligent.

In a federal wrongful death suit filed Wednesday, the widow of 63-year-old Alton Ray Zeigler said Eastman Chemical Co. knew or should have known about the risks posed by the situation.

In an email, Eastman spokeswoman Amanda Allman said the company was still reviewing the lawsuit and expressed sympathies for the Zeigler family.

In December, Zeigler was one of several employees working to repair a leaking pump at the Calhoun County plant that makes plastics used in bottles.

Several days earlier, according to the lawsuit, other workers had been trying to drain the pipeline when a fire broke out, converting the chemicals in the pipeline from liquid to gas.

When Zeigler's team loosened bolts, the pressure that had built up inside the pipeline blew the nearly 300-pound pump through a cement block wall. About 500 gallons spewed from the pipeline into the workspace, at temperatures of more than 570 degrees Fahrenheit (300 degrees Celsius).

Zeigler, a retired U.S. Army master sergeant, was killed in the explosion. Two other employees were injured, authorities said.

The company, according to the lawsuit, neglected to implement adequate safety procedures and didn't have in place precautions that could have saved Zeigler's life. Zeigler's family wants a jury trial as well as unspecified damages from Eastman and another company that had been charged with draining the pipeline.