Raytheon Gets $291M for Sidewinder Missiles

It is one of the most advanced infrared-tracking, short-range, air-to-air, and surface-to-air missiles in the world. 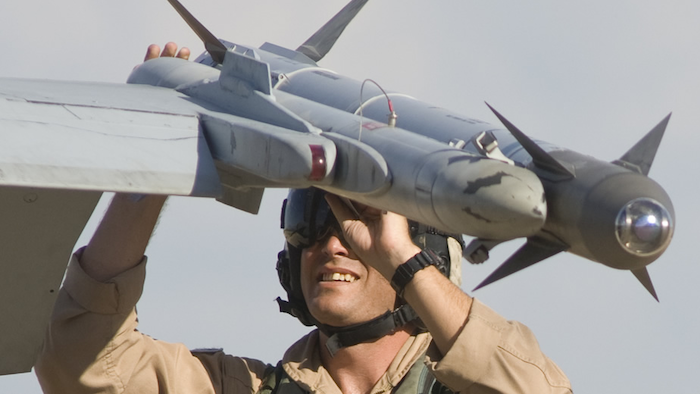 The U.S. Navy has awarded Raytheon a $291 million contract award for production of the AIM-9X Sidewinder missile, one of the most advanced infrared-tracking, short-range, air-to-air, and surface-to-air missiles in the world.

The contract is for All Up Round Tactical Full Rate Production Lot 16 of the Block II missiles for the U.S. Navy, Air Force, Army and the governments of Japan, Norway and Taiwan.

This contract modification also provides for the procurement of AIM-9X Block II Captive Air Training Missiles, containers and spare components for the U.S. Navy, and Air Force, as well as numerous U.S. allies.

Most of the work will take place in Tucson, and is expected to be complete by March 2019.

Raytheon Gets $116.4M for DeepStrike