Apple Bans Use Of 2 Chemicals In Product Assembly

Apple is banning the use of two potentially hazardous chemicals during the final assembly of iPhones and iPads as part of the company's latest commitment to protect the factory workers who build its trendy devices. 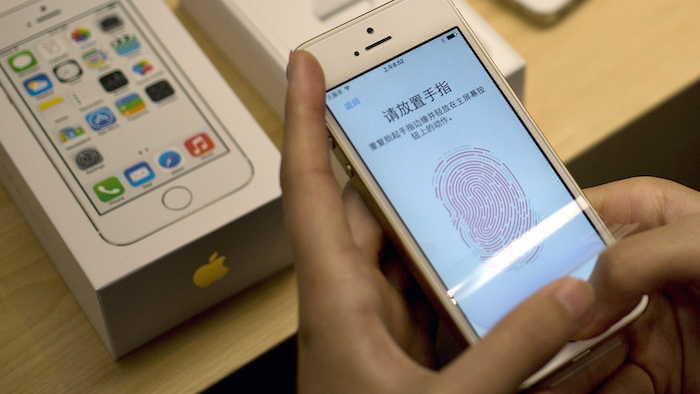 SAN FRANCISCO (AP) — Apple is banning the use of two potentially hazardous chemicals during the final assembly of iPhones and iPads as part of the company's latest commitment to protect the factory workers who build its trendy devices.

The decision announced Wednesday comes five months after the activist groups China Labor Watch and Green America launched a petition drive calling on Apple Inc. to abandon the use of benzene and n-hexane in the production of iPhones.

A four-month investigation at 22 factories found no evidence that benzene and n-hexane endangered the roughly 500,000 people who work at the plants, according to Apple. No traces of the chemicals were detected at 18 of the factories and the amounts found at the other four factories fell within acceptable safety levels, the Cupertino, California, company said.

Nevertheless, Apple decided to order its suppliers to stop using benzene and n-hexane during the final assembly of iPhones, iPads, iPods, Mac computers and various accessories. What's more, Apple is requiring all its factories to test all substances to ensure that they don't contain benzene or n-hexane, even if the chemicals aren't listed in the ingredients.

Benzene is a carcinogen that can cause leukemia if not handled properly and n-hexane has been linked to nerve damage. The substances are often found in solvents used to clean machinery and electronics.

Apple is still allowing use of the two chemicals during the early production phases of its products — activities that primarily take place at hundreds of other factories besides the ones responsible for the final assembly of the devices. As an additional precaution, Apple is lowering the maximum amount of benzene and n-hexane that can present in the materials used during those earlier phases of production.

"This is doing everything we can think of to do to crack down on chemical exposures and to be responsive to concerns," Lisa Jackson, Apple's vice president of environmental initiatives, said in an interview with The Associated Press. "We think it's really important that we show some leadership and really look toward the future by trying to use greener chemistries."

All but four of the final-assembly factories affected by Apple's new guidelines are operated by third-party contractors in China, where the company has faced criticism for allowing oppressive labor conditions that have sickened some workers and driven others to suicide. Apple maintains that its periodic audits of the overseas factories are weeding out abusive labor practices.

The other factories covered by the final-assembly ban against benzene and n-hexane are in Brazil, Ireland, Texas and California.

"This is a good first step," said Elizabeth O'Connell, Green America's campaign director America. "I hope they will continue to remove the most dangerous chemicals to human health or find ways to reduce the exposure."

Neither chemical is unique to Apple's manufacturing process. They are also used in the production of electronics products sold by other large technology companies that have also been criticized for their practices.

"This shows Apple can use its market muscle and influence to identify cleaner practices," Cook said.

Problems For The Tesla Model S