Google is expanding its presence in Los Angeles with the $120 million purchase of a dozen acres of vacant land in the Playa Vista area on the city's west side. 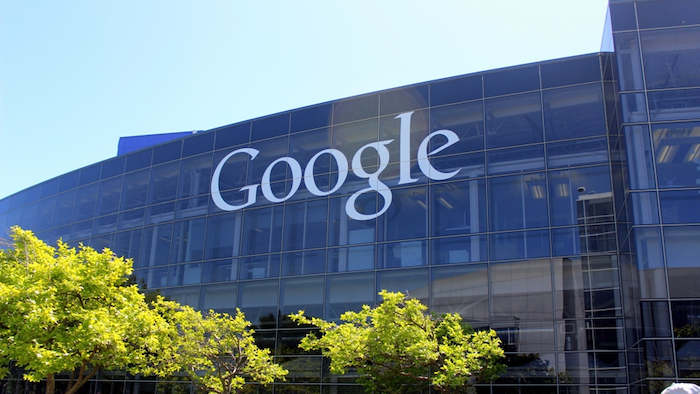 LOS ANGELES (AP) — Google is expanding its presence in Los Angeles with the $120 million purchase of a dozen acres of vacant land in the Playa Vista area on the city's west side.

The parcel is zoned for nearly 900,000 square feet of commercial space that could house offices or studios, the Los Angeles Times reported Wednesday.

The plot is next to a historic hangar where aviator Howard Hughes built his famous "Spruce Goose" airplane. Google also was expected to lease the hangar, which recently housed soundstages for movie and television, according to the newspaper.

City Councilman Mike Bonin, who represents the area, said the purchase "brands Playa Vista as the tech and innovation capital of Los Angeles."

The Mountain View-based tech giant wouldn't detail its plans for the properties.

Last year Microsoft opened a 20,000-square-foot space in Playa Vista, a neighborhood near major freeways, several neighborhoods and Los Angeles International Airport. Facebook has operations nearby, as do other major media companies and ad agencies.

Three years ago, Google opened a campus in Venice, where it leased 100,000 square feet in three buildings for about 600 employees. One of those buildings is the famous Binoculars Building, a three-story office on Main Street designed by architect Frank Gehry.

A Google spokeswoman said the company, which typically likes to expand near its existing properties, will continue to rent the 69,000-square-foot Binoculars Building. Google views the Playa Vista land purchase as a long-term investment and has no particular design in mind for the site, she told the Times.

Google already has bought or rented about 6.2 million square feet of space this year in the San Francisco Bay Area, bringing its total there to 15 million square feet, according to real estate brokerage statistics cited by the Times.