Here's a look at the top 25 company risks cited by the largest 100 publicly traded U.S. manufacturers. 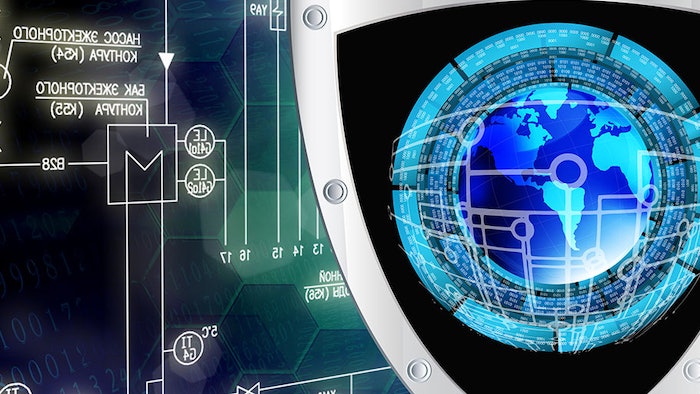 In a new report from accounting and consulting organization BDO USA, LLP, more than nine in 10 manufacturers (92 percent) cite cybersecurity concerns in their SEC disclosures this year. That number is a 44 percent increase from 2013 and now ranks among manufacturers’ top 10 risk factors.

“As the industry races toward the next frontier, manufacturers must strike a balance between progress and security,” said Rick Schreiber, Partner and National Leader of the Manufacturing & Distribution practice and National Association of Manufacturers (NAM) Board Member in a press release. “Data analytics and the Internet of Things may spur the next industrial revolution, but with that comes increased exposure to cyber risk. Manufacturers still have some catching up to do to adequately protect their data, customers, products and factory floors.”