Ahead of his State of the Union speech next week, President Obama has announced that he will call on Congress to require companies to give workers up to seven days of paid sick leave a year. 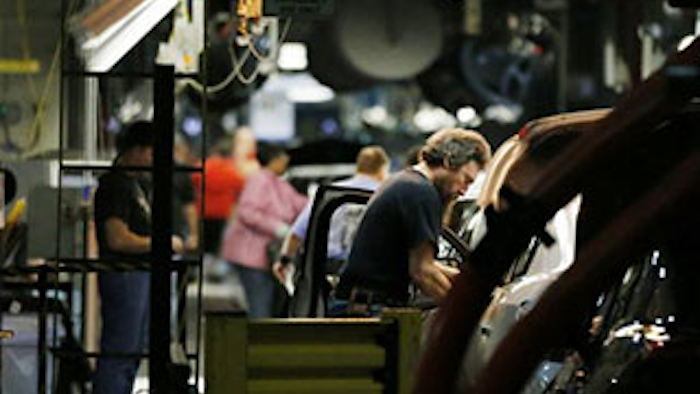 Ahead of his State of the Union speech next week, President Obama has announced that he will call on Congress to require companies to give workers up to seven days of paid sick leave a year.

Senior White House adviser Valerie Jarrett announced the new initiatives in a post on the job networking site LinkedIn — a venue chosen to make the announcement because its audience was deemed in the best positioned to drive change in their own workplaces.

"As our workforce and our families have continued to evolve over time, too many of our workplaces have failed to keep pace," Jarrett told reporters.

According to the Institute for Women's Policy Research, more than 40 percent of private sector workers in the U.S. currently don't get paid sick days. Paid sick days legislation has been introduced each year since 2005 in both the Senate and the House of Representatives. PSD is also the focus of several campaigns around the country at the local, state, and federal levels.

"How many Americans have to show up to work when battling an illness even when they know they won't be at their best, it will lengthen their recovery time, and they may likely spread their sickness to others?" wrote Jarrett.

The initiative will be known as the Healthy Americans Act and will affect all companies with 15 or more employees. Here’s a deeper look at this plan from USA TODAY:

WHAT DO YOU THINK?

Should workers be able to earn paid sick leave? How will this affect businesses if passed? Tell us what you think by leaving your comments below.