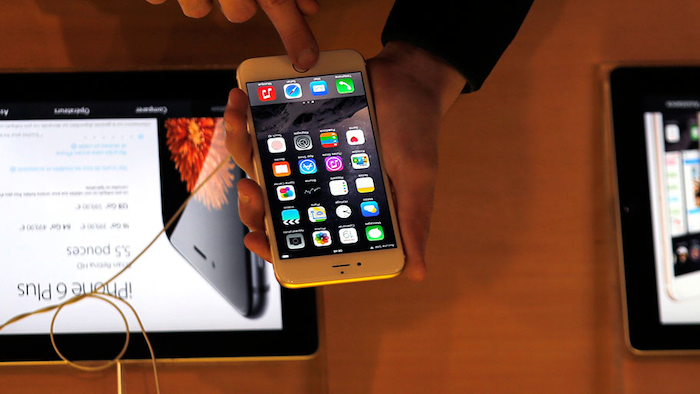 When Apple releases a new version of its mobile operating system iOS, iPhone and iPad users around the world are usually pretty quick to hit the update button. When iOS 7, arguably the most significant rebrush of iOS, was released in September 2013, more than 60 percent of Apple users had brought their device up to speed after just ten days.

Over the years however, Apple grew less eager to update their devices and the adoption of curve of new iOS releases flattened out year after year. According to Mixpanel, a company specializing in user analytics, 21 percent of iOS users had made the switch to iOS 12 ten days after its release on September 17. Ten days after last year’s release of iOS 11, 29 percent of Apple users has already upgraded.

While iOS adoption has slowed significantly over the years, even this year’s uptake of iOS 12 is breathtakingly fast compared to what’s happening in the Android universe. According to Google’s developers dashboard, Android Oreo, released in August 2017, was used by roughly 15 percent of Android users during a 7-day sampling period ending on September 12, 2018.