Its parts and components are used in motorsport activity and automotive applications. 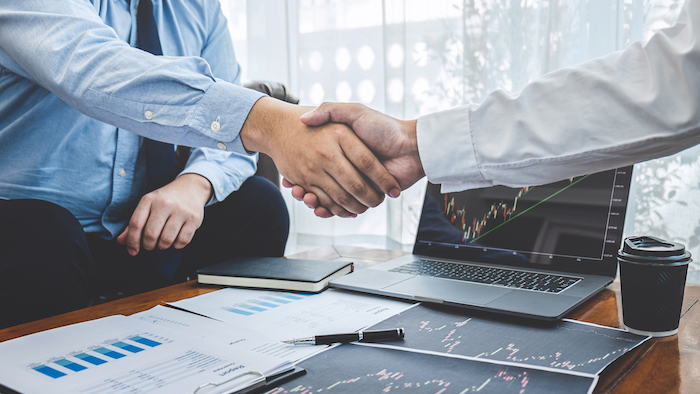 ARX Equity Partners announced the completion of the majority acquisition of Brebeck Composite s.r.o., a manufacturer of composite products from carbon fiber. The financial terms of the transaction were not disclosed.

Brebeck is one of the leading European manufacturers of carbon fiber parts and components, used mainly in technically demanding motorsport activity and automotive applications.

With more than 160 employees, Brebeck generates annual sales in excess of $10.5 million. Its customer base includes players in the motorsport market, such as KTM AG, BMW AG, Porsche AG and Audi AG.

Brebeck’s primary strategic focus will remain centered around servicing its blue-chip, anchor customers in the motorsport and automotive industries while also broadening its product offering to customers in the aerospace market.

Brebeck represents the eighth investment from the ARX IV fund, following investment into Promens Zlin, Instrumentation Technologies and Klient Group over the past 18 months.