Regulators alleged that Intel used illegal tactics to shut out a smaller rival more than a decade ago. 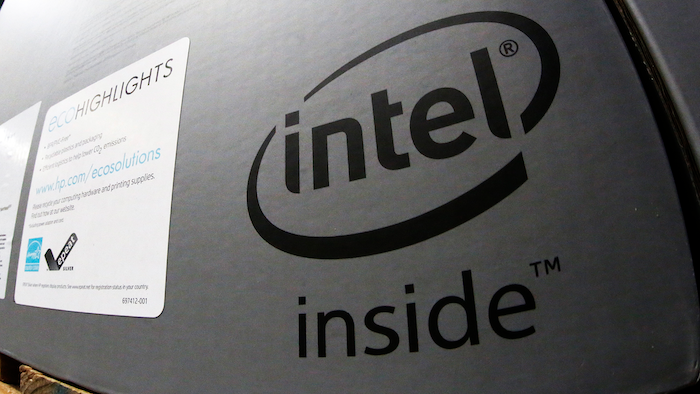 LONDON (AP) — Chipmaker Intel scored a decisive legal victory Wednesday in a long-running battle against European Union competition watchdogs after a court reversed itself and threw out a billion euro antitrust fine issued more than a decade ago.

It was the General Court's second decision on the case, after the bloc's top court ordered it to take another look at its earlier decision.

The European Commission, the 27-nation bloc’s top antitrust enforcers, had fined Intel for allegedly abusing its dominant position in the global market for x86 microprocessors with a strategy to exclude rivals by using rebates.

The General Court upheld the penalty in 2014 but three years later the EU’s Court of Justice ruled that the fine could be sent back for further legal review, citing a legal error.

This time around, the General Court found that “the analysis carried out by the Commission is incomplete” and doesn’t legally establish that rebates Intel was giving to customers had anticompetitive effects, according to a summary of the ruling.

The latest court decision can be appealed to the Court of Justice but only on points of law.

“We will need to study in detail what we can learn from the ECJ from this judgment,” European Commission Vice President Margrethe Vestager said at a press briefing in Brussels.

Vestager, who took over as EU competition commissioner in 2014, said she'll look at “what is the balance between the things that we won, and the things that we lost and the annulment of the fine. How to react to that - we will need a bit of time."