The defendant spent weeks communicating with the employee through an internet chat app and in person. 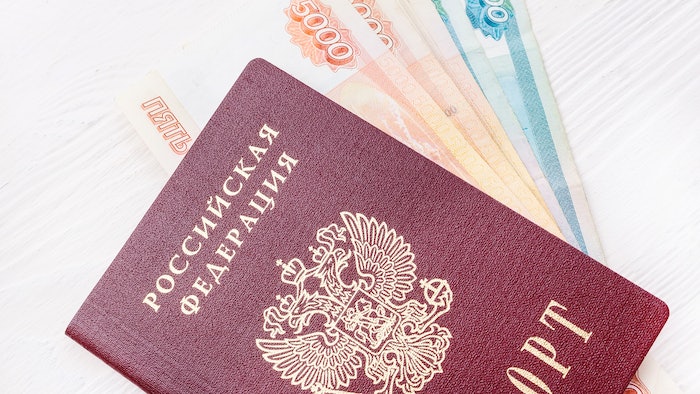 LAS VEGAS (AP) — A Russian citizen has been arrested and charged with offering an employee of a Nevada company $1 million to sow malware for an attack to harvest company data for ransom, U.S. authorities said Tuesday.

Egor Igorevich Kriuchkov, 27, was arrested Saturday after meeting with the employee and then driving overnight from Reno to Los Angeles, where the FBI said he planned to fly out of the country, according to documents filed in U.S. District Court in Reno.

The plot was stopped before any damage occurred, said FBI Special Agent in Charge Aaron Rouse in Las Vegas.

Kriuchkov made an initial appearance Monday in federal court in Los Angeles on a charge of conspiracy to intentionally cause damage to a protected computer, U.S. Attorney Nicholas Trutanich said.

A magistrate judge ordered Kriuchkov to remain in federal custody pending trial, the prosecutor said. A conviction could result in a sentence of five years in prison and a $250,000 fine.

Court records did not immediately reflect the name of an attorney who could speak on Kriuchkov’s behalf. He is expected to be transferred in custody to Reno in coming days.

“We are committed to holding accountable anyone who plots to use malicious cyber tactics to harm American consumers and companies,” Trutanich said.

Kriuchkov traveled to the United States on his Russian passport and a tourist visa, prosecutors said.

The business in Nevada was identified only as “Victim Company A” in a criminal complaint that alleges Kruichkov spent more than five weeks communicating by an internet chat app and in person with the unnamed employee. Some meetings were monitored and recorded by the FBI. It is not clear in the documents if money changed hands.

The employee was expected to install software enabling an entity referred to as “the group" initiate a “distributed denial of service” attack — flooding and crashing the company computer system to occupy tech security officials while a second intrusion obtained data.

Other suspected co-conspirators are identified in the complaint by nicknames including Kisa and Pasha; a person is identified as Sasha Skarobogatov; and references are made to at least one other failed effort to target another company.

Update: This article has been updated. Thank you readers for bringing the typo to our attention with comments such as, "This should be SOW, not sew....it's planting malware, not making a dress...."