China, one of Iran's biggest oil export markets, on Monday criticized Washington's decision to tell Beijing and other governments to stop buying crude from Tehran or face sanctions. 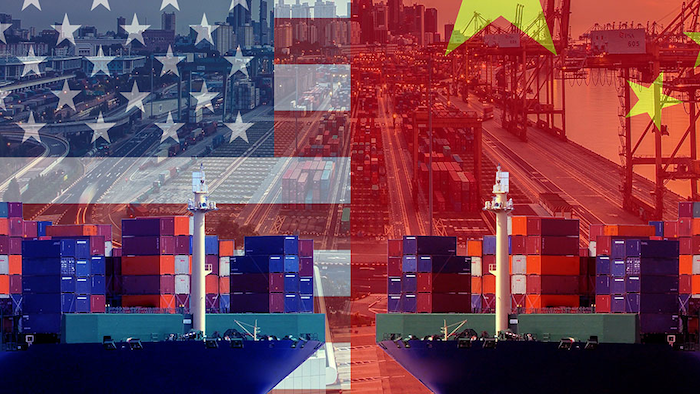 BEIJING (AP) — China, one of Iran's biggest oil export markets, on Monday criticized Washington's decision to tell Beijing and other governments to stop buying crude from Tehran or face sanctions.

U.S. officials told reporters the Trump administration will inform other governments they no longer will be exempt from sanctions.

China, which relies on imports for about half of its oil, could present the toughest diplomatic challenge in trying to enforce the Trump administration's ambition of driving down Iran's oil exports.

The communist government will "protect the legitimate rights" of its companies, Geng said. He gave no indication what China might do if Washington goes ahead with sanctions.