A top U.S. diplomat in Geneva has used a review of America's trade policy to criticize "forced" technology transfer and a "heavily skewed playing field" in China. 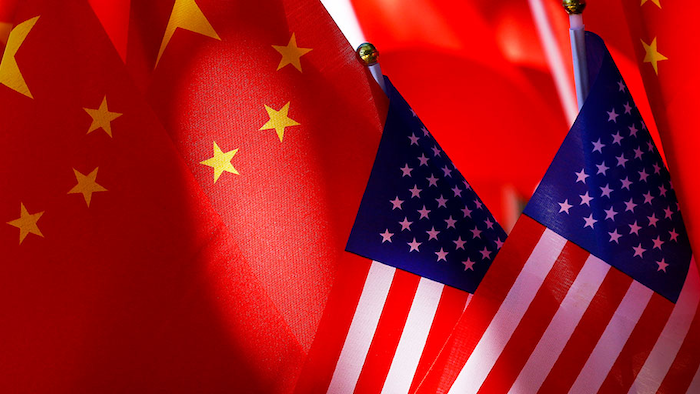 GENEVA (AP) — A top U.S. diplomat in Geneva has used a review of America's trade policy to criticize "forced" technology transfer and a "heavily skewed playing field" in China.

Dennis Shea, the U.S. ambassador to the WTO, said criticism of America's "unilateralist and protectionist" approach was mistaken, and insisted the U.S. wants to reform the global trading system to make it fairer.

At Monday's WTO review of the U.S., Shea lashed out at China's "state-led, mercantilist approach" to the economy and trade.

Meanwhile, his Chinese counterpart upbraided the U.S. over tariffs and blocking appointments to the World Trade Organization's appeals body.