French Finance Minister Bruno Le Maire warned that the trade dispute between the United States and China could escalate into a fresh Cold War. 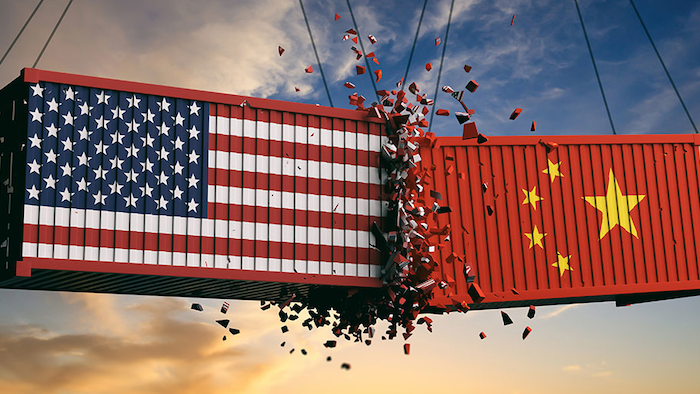 PARIS (AP) — French Finance Minister Bruno Le Maire warned that the trade dispute between the United States and China could escalate into a fresh Cold War.

Le Maire made the alarm-sounding comments at a Friday conference in Paris on the World Trade Organization's future.

He said there's a "real risk" that a Cold War between China and the United States could arise out of the trade tensions between the two and that every country in the world would lose out.

To counter the threat, he said the WTO needs reforming by solving its "consensus paralysis" on decision-making and by enforcing international trade rules.

President Donald Trump has imposed import taxes on Chinese goods, and the Chinese have responded with tariffs of their own.