The world economy is picking up speed but faces big political uncertainties and needs to be reformed to make growth work for a broader swath of people, a global policy watchdog said Wednesday. 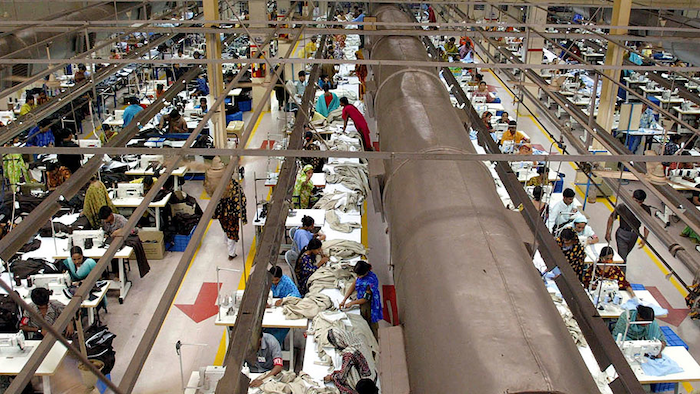 PARIS (AP) — The world economy is picking up speed but faces big political uncertainties and needs to be reformed to make growth work for a broader swath of people, a global policy watchdog said Wednesday.

The Organization for Economic Cooperation and Development predicted in its latest global outlook report that world growth would accelerate from 3 percent in 2016 to 3.6 percent in 2018.

The OECD, whose members comprise the richest economies in the world and that serves as a policy think tank, expects an improvement in the United States, stable growth in the 19-country eurozone and a slowdown in Japan and China.

It said businesses and consumers are increasingly confident and employment, industrial production and trade are all recovering.

Global growth remains below long-term averages, however, and wages are not yet growing as much as hoped. Integration across countries in industrial activity has improved living standards overall, but it has also led to job losses, particularly in manufacturing in some countries and regions, the report noted.

Protecting manufacturing jobs in the U.S. has been one of the rallying cries of President Donald Trump, who wants to renegotiate international trade deals he sees as unfair.

The OECD said that "more effective targeted policies are needed to support people and regions that risk getting left behind" by the globalization of business. But it warned that governments must work together to encourage growth, innovation and jobs.

But there's no evidence that it's time to open booster doses of either the Moderna or Pfizer vaccine to everybody, the panel stressed.
Oct 15th, 2021

Prices are jumping in large part because container ships are stranded at ports and because unloaded goods are waiting for trucks.
Oct 14th, 2021

Worries have mounted over recent weeks that the U.K.'s economic recovery is being hobbled by widespread shortages.
Oct 13th, 2021

Ports in Los Angeles and Long Beach, California, account for 40% of all shipping containers entering the United States.
Oct 13th, 2021

Prime Minister Boris Johnson said the UK could get to “complete clean energy production” by the next decade.
Oct 5th, 2021
Follow Us
Most Recent